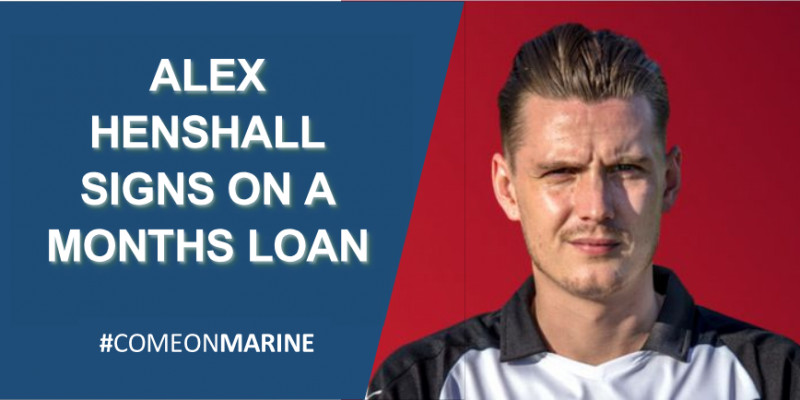 Swindon Supermarine Football Club are delighted to announce the loan signing of Swindon based winger Alex Henshall from Nuneaton Borough. He currently is into his second spell with Nuneaton after returning to them from Darlington at the start of the season.

Alex began his football career with hometown club Swindon Town before turning down approaches from Man Utd and Liverpool to join Manchester City as a 16-year-old. During the four years at City he had spells on loan with Chesterfield, for whom he made his Football League debut, Bristol Rovers and Ipswich Town before signing a permanent contract with Ipswich in 2014.

A loan to Blackpool preceded a couple of months with Scottish Premiership club Kilmarnock in 2016. He then left Ipswich and played non-league football with Margate, Braintree Town, Nuneaton Town and Darlington before returning to Nuneaton in 2019 and now a month’s loan at Swindon Supermarine.

Manager Lee Spalding commented, “I believe we are bringing in another experienced midfielder who has played in the National League and will undoubtedly bring that experience to Marine as we look for success in the Southern League.”

“Along with the chairman’s support, with whom this signing wouldn’t have been possible, we are very happy that after speaking with Nuneaton this past few days we have now managed to sign him on an initial month loan and a welcomed return to Swindon and Swindon Supermarine FC today. He joined the rest of the squad for training on Thursday night in preparation for tomorrow’s home match Weston-super-Mare and will go into the matchday squad.”