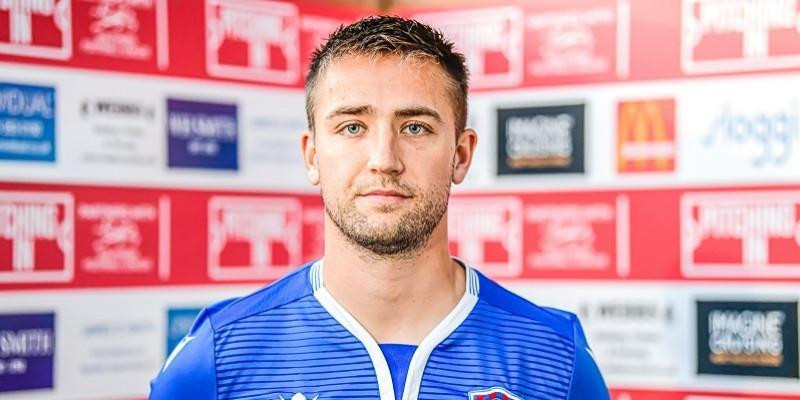 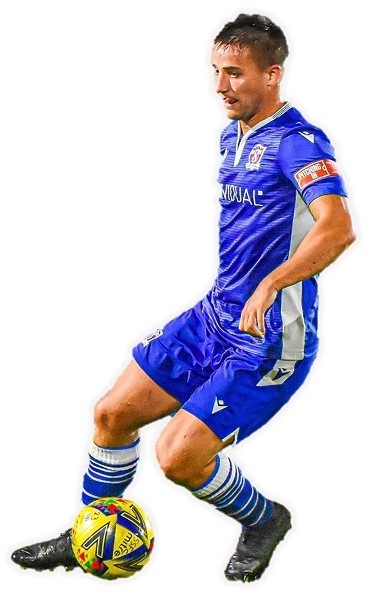 Swindon Supermarine Football Club are pleased to announce that defender Dan Ball has re-joined Marine on loan for the remainder of the season from Conference South side Bath City and will be included in tomorrow’s squad that travel to Tiverton Town for the FA Trophy tie.

Dan is currently City’s longest serving player and was a product of Bristol City’s Academy before signing a professional contract in July 2010. After joining City on trial that summer Dan old impressed sufficiently to be offered a one-year deal at Twerton Park. He soon secured a regular starting place and has since been one of City’s most consistent and impressive players ever since, both at full back and in the centre of defence. He has now played well over 250 games for the Romans.

Manager Lee Spalding told the club website, everyone could see from Dan’s first loan spell with us that he was an excellent player and brought a solidity to the Marine defence and we are excited to bring him back into the squad for the remainder of the season.

Welcome back to Marine Dan, we hope your stay for the remainder of the season is an enjoyable one!