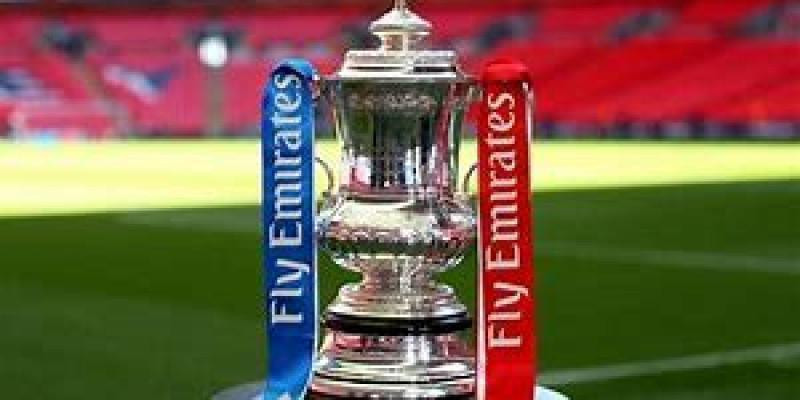 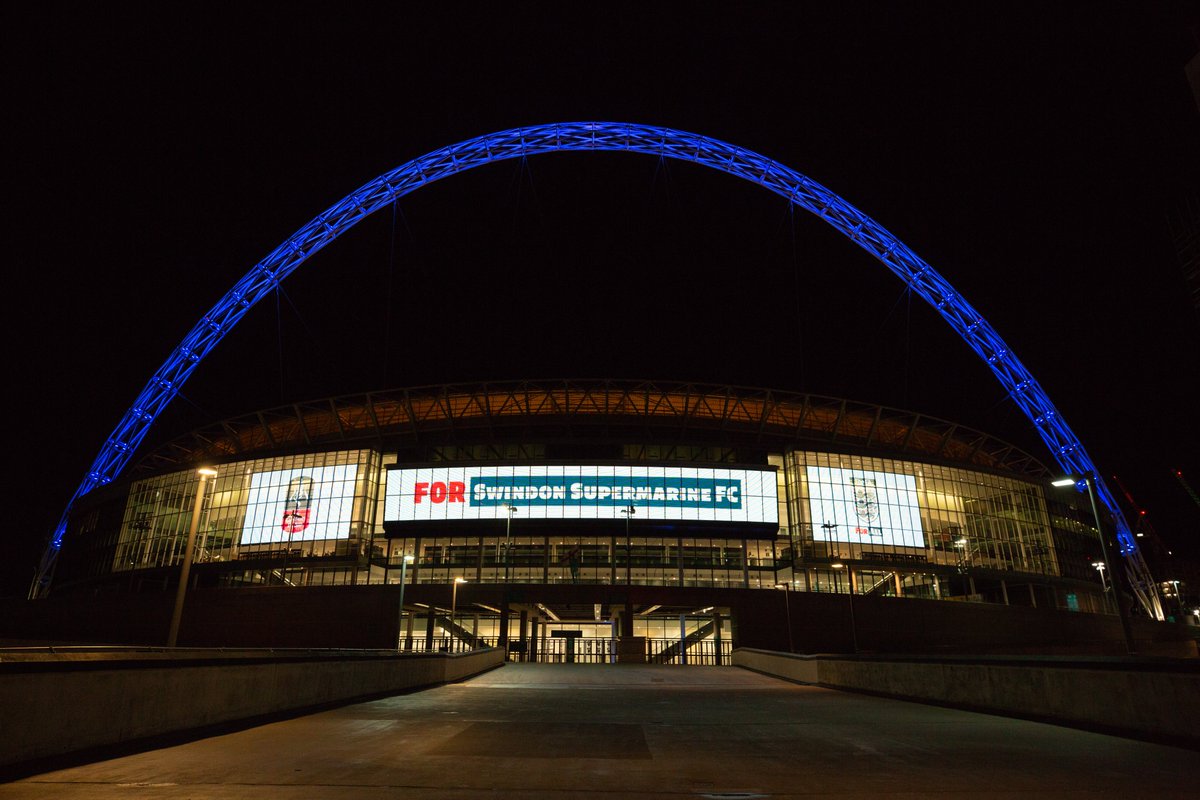 The draw for the Emirates FA Cup 2nd Qualifying Round was released this afternoon and after our win at Wantage on Saturday we have been drawn at home to Conference South side Bath City. The tie will be played on Saturday 21st September, kick off 3pm.

Our last competitive match with Bath City was back in 2010 and also in the FA Cup. It was in the 4th Qualifying Round and after a 0-0 draw at the Webbswood Stadium we travelled to Twerton Park three days later and won an epic cup tie 4-3 with a last minute winner from full back Kyle Lapham after we trailed 3-1 at half time.

We then defeated Eastwood Town at home 2-1 to make the 2nd Round Proper where we lost by a single goal at Football League side Colchester United. Our squad that year is pictured below and you will see that current player Dave Bampton was also with us in that cup run of 2010. 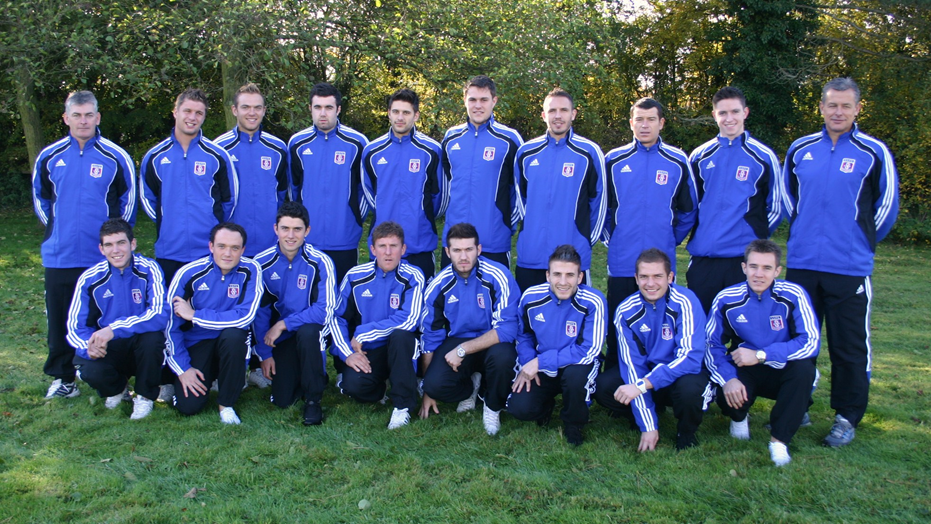