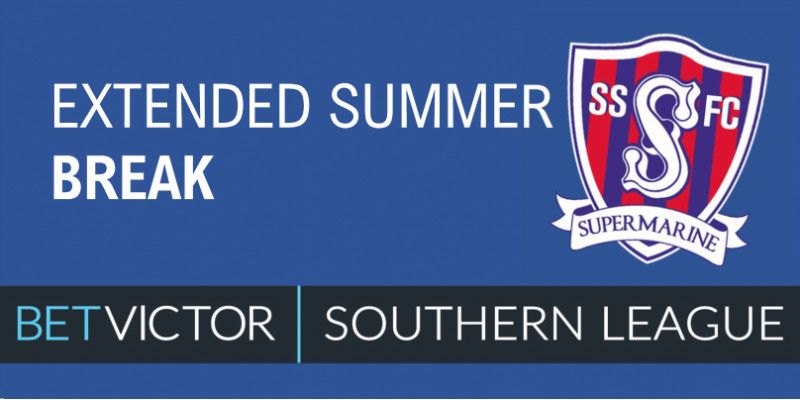 With the continuation of the lockdown due to the terrible virus that is sweeping the world, we will look forward to the scheduled start of the 2020/21 season on Saturday 8th August and of course everyone hope this happens!

Whilst the League for step 3-7 clubs have called time on this 2019/20 season, declaring it null and void. This has still to be ratified by the FA Council, and there are a number of clubs that have signed a petition that was sent to the FA last week condemning the League’s decision, we await the outcome of that petition?

In the meantime our supporters and viewers will see less activity on our website and social media sites over the next three months as we continue with the lockdown and have an extended summer break. We will still bring you news effecting the club! Including exciting news on the players as manager Lee Spalding has begun talks with the players last week as he begins to build his 2020/21 squad.

Our website editor will keep the website as it is for the time being with all statistics, reports etc for 2019/20 season on there until the final decision has been made by the FA, but the club’s feeling is that the season’s stat’s etc should be left as it is and all the players appearances and goals etc should still be counted against them for the 2019/20 season. A season that of course was going very well Swindon Supermarine at the time matches were cancelled.

Have a great summer break from football, even though its longer than usual, and we will look forward to starting up again as soon as possible but in the meantime stay safe and take care from the chairman, directors, committee, staff, players and all our volunteer’s at the football club.