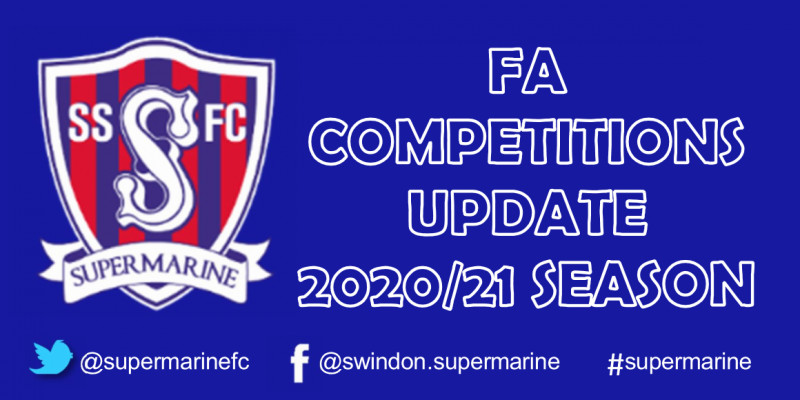 Step 3 clubs will be selected to compete in the FA Cup Preliminary Round, a round earlier than normal

Further to the most recent guidelines issued by the Government and The FA’s subsequent announcement regarding the return to football, there is an update in relation to the 2020/21 FA Competitions and set out the following timeline.

The Emirates FA Cup – Step 6 Clubs to be accepted

Similar to the 2019-20 Competition, due to the current format of the Competition a number of Clubs at Step 3 and 4 of The FA National League System shall be required to enter the Competition at a different stage to other Clubs competing at the same level. For the 2020-21 season there will be 15 Clubs at Step 3 required to enter the Competition in the Preliminary Round instead of receiving exemption to the First Round Qualifying. This shall comprise of four Clubs from three of the four Step 3 Leagues, plus a further three Clubs from the other Step 3 League.

The date for when the draws for the first two rounds and the Rules of each Competition will be available will be confirmed in the notification on Monday 3 August.

The above information is correct at the time of writing but remains subject to change.