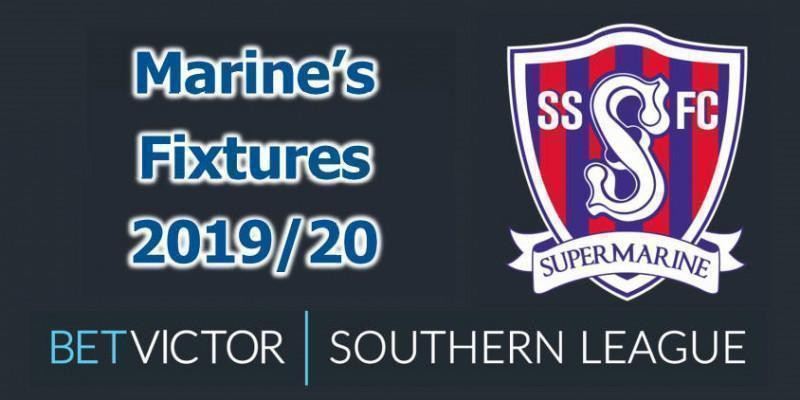 The forthcoming season fixtures are released at 10am this morning (Friday 12th July) and we open with a home game against Walton Casuals followed by two away matches in the first week. The first on Tuesday 13th August, is fairly local at Hartley Wintney, the second couldn’t be any further as we make our longest journey of the season to Truro City on Saturday 17th. At least its early on in the season and not in the depths of winter on a miserable and wet evening in November!

Another away match that could potentially be a difficult journey time wise is the Metropolitan Police. We have been given a Tuesday night fixture in October. The London rush hour will of course mean we will have to leave extremely earlier for what is a fairly short journey of 75 miles!

Other highlights in the first two months of the season see’s us face a string of strong contenders for the championship with matches against Truro City, Salisbury FC, Merthyr Town, Poole Town and Taunton Town is successive weeks in August and September!