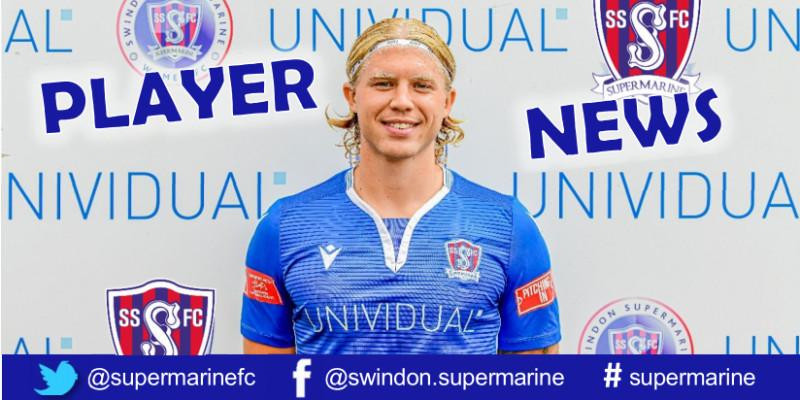 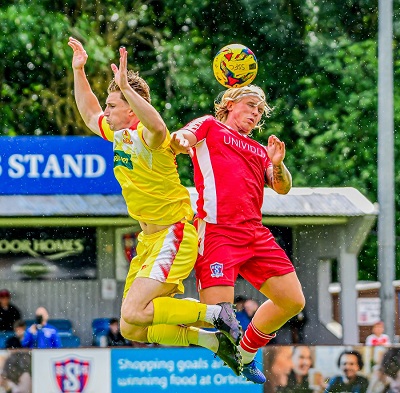 Manager Lee Spalding is delighted to announce the latest signing for the club as George Dowling has agreed to return to Supermarine after spending the last few weeks of pre-season on trial with us. He has signed Southern League Forms for the 2021/22 season and he will be available for the squad that travel to our eagerly awaited season kick off this Saturday at Hayes & Yeading United.

23-year-old George started his career at Bristol City where he made two first team appearances in the Championship in the 2015/16 season. He then spent time on loan at Weston-super-Mare whilst they were in the National League South ahead of further loans a step up at National League sides Torquay United and Eastleigh in 2018 and 2019 before a further loan at Weston became permanent in 2019.

Manager Spalding said, myself and my management team are delighted to announce the signing of George Dowling, he is a player who will bring even more quality to the midfield area and his energy along with his eye for a goal and competitive edge will without doubt be another very good addition to the squad. We are sure he will be a fans favourite at Supermarine this season, and one to watch out for in the future if he reaches his full potential.