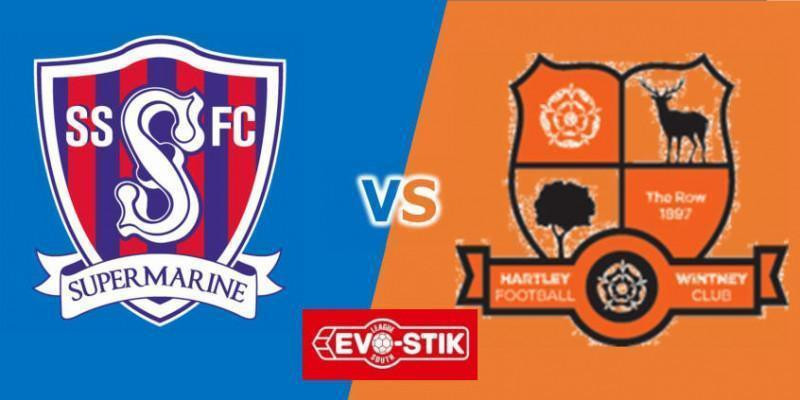 Swindon Supermarine v Hartley Wintney | BetVictor have us as slight favourites at 23/20 with Hartley Wintney at 9/5 | bet here with BetVictor
Please be aware club officials and players cannot bet on football games.

Swindon Supermarine play their last home fixture and their penultimate game of the season at The Webbswood Stadium on Easter Monday, kick off 3pm, when they entertain Hartley Wintney writes Nick Taylor.

Lee Spalding’s side will be keen to return to winning ways after having seen their four game unbeaten run come to an end at Wimborne Town on Saturday, going down 1-0 on a rock hard sloping pitch played in glorious Easter sunshine.

Wintney leapfrogged Marine by two positions into seventh place with a 2-0 victory against Beaconsfield Town on Saturday and now find themselves two points ahead of Marine, with two fixtures remaining, although both sides are now mathematically unable to make the final play-off place which will be contested between Kings Langley and Poole Town.

With only two points separating six clubs, Marine are desperate for a win to maintain a top ten finish in their first season in the Southern League Premier Division South. 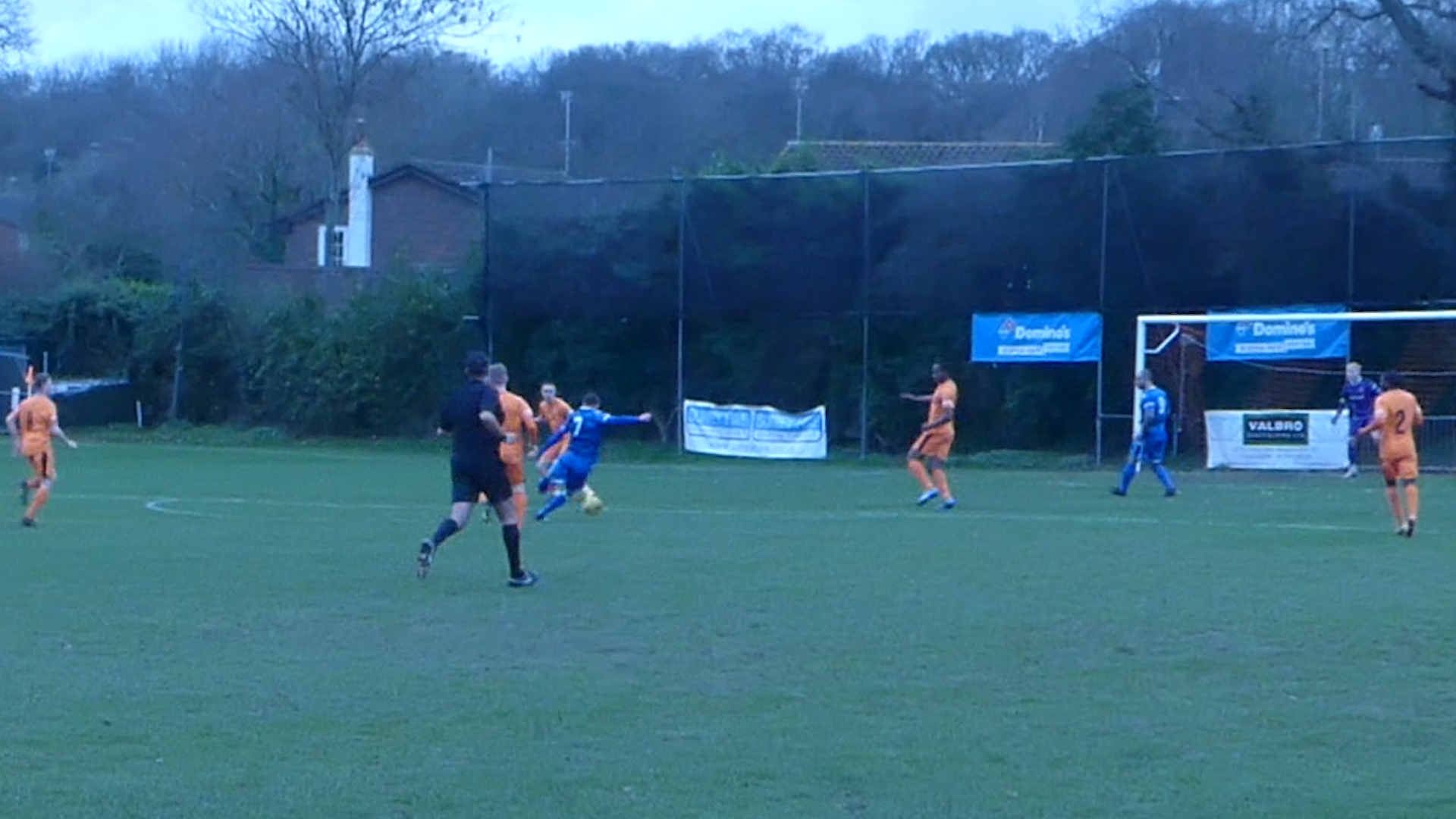 The two sides met previously back on New Year’s Day in a competitive 2-2 draw, with a first half strike by Henry Spalding and a thumping header from Jerel Ifil in the second half cancelling out Wintney’s two strikes.

With the visitors boasting one of the best away records in the league, the encounter is sure to be keenly contested, though with temperatures set to remain high and having already played only two days previously, it may be a case of which side has the strongest squad and the fittest players to last the pace?

Marine boss Lee Spalding looks set to be without the services of defender Michael Hopkins, who picked up an hamstring injury at Wimborne on Saturday, as well as striker Conor McDonagh whose brusied foot though both Ryan Campbell and Brad Gray could return to the squad after missing the trip to Dorset.