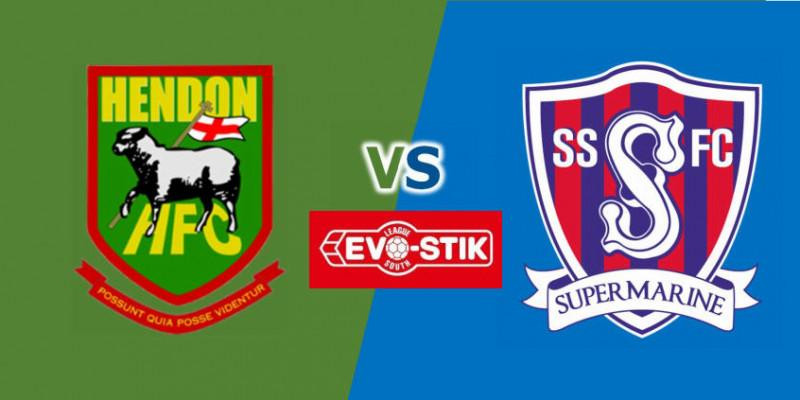 Marine secured their safety in the Southern League Premier Division South weeks ago following their incredible second-half-of-the-season recovery and could end the campaign just six points shy of the play-offs.

Whereas opponents Hendon know a win will guarantee their survival in a six-team fight to stay in the division. Spalding says his team will treat Saturday’s season finale the same as any other game and will endeavour to emerge with three more points to add to their tally.

“It’s the last game of the season, so we’ve been in training on Thursday with a view to preparing, like we always do, for a game that we want to win. It’s the same as any other game. We want to go there, keep a clean sheet and get the win.”

Missing from the squad travelling to Hendon will be leading goalscorer Conor McDonagh who it was originally thought had bruised his foot against Salisbury ten days ago but after having an X-Ray it has been diagnosed as a broken metatarsal and he will be resting up for six weeks! 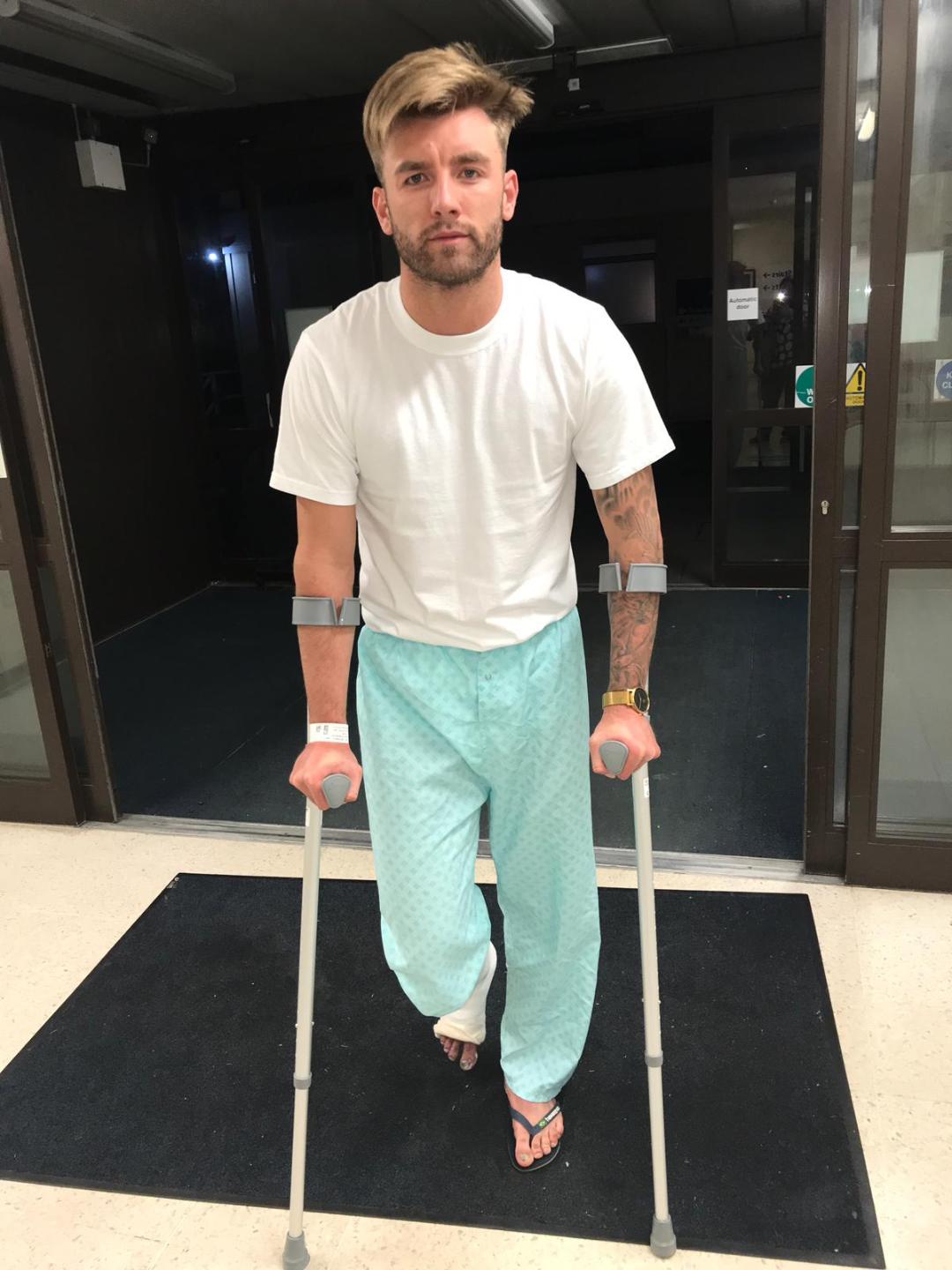 Also missing with be Connor Thompson who has a ligament that has come away from the bone in his leg and he is another player that will take a few weeks to recover, but both should be fit before the start of preseason training in June! Other than that manager Lee Spalding has a full team to pick from after a light training session on Thursday evening.