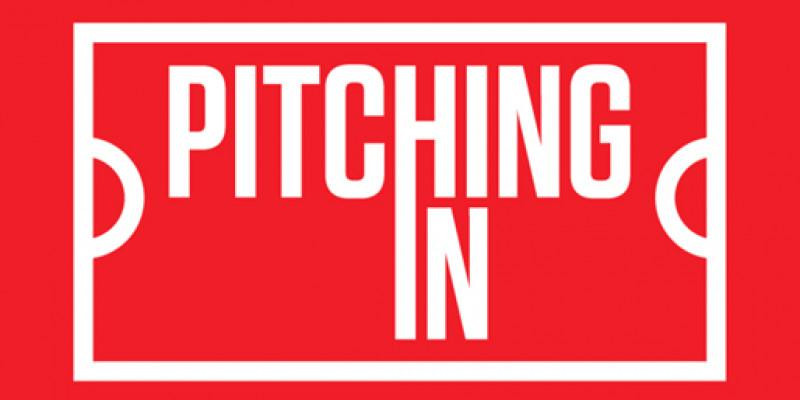 INTRODUCING ’PITCHING IN’ – THE NEW PARTNER OF THE SOUTHERN LEAGUE

GVC is delighted to announce that the new sponsor of the Trident League, the Northern Premier, Isthmian and Southern Leagues - is Pitching In.

GVC is delighted to announce that the new sponsor of the Northern Premier League, Isthmian and Southern Leagues - is Pitching In.

Pitching In, is a new Grassroots Sports Investment Programme that has today been launched by GVC, the multi-national sports-betting and gaming group which owns Ladbrokes and Coral.

The partnership covers all three leagues that make up Steps 3 & 4 of the National Leagues System, who market themselves collectively as the Trident Leagues.

England footballing legend Stuart Pearce, who played for Wealdstone FC for five years at the start of his long and illustrious career, has been appointed as the official Pitching In ambassador.

Stuart Pearce, ambassador for the Pitching In programme, says:

“I am delighted to be taking up the role of ambassador for Pitching In, as I’m passionate about the importance of investing in grassroots sports and in developing young talent. I started out playing for Wealdstone FC before joining Coventry City, so I understand how important funding is to the non-league game. Grassroots football is facing huge challenges at the moment and many clubs are struggling to stay afloat. GVC’s Pitching In investment will help make a big difference to hundreds of clubs and thousands of players across the country.”

Pitching In has been set up with the objective of supporting, protecting and encouraging grassroots sports in the UK through a range of initiatives.

In addition to financial support, a key focus of the partnership will be to facilitate and encourage members of the community to become volunteers and do some pitching in of their own. A Pitching In volunteering scheme will be established to link GVC’s Ladbrokes and Coral shop colleagues with their local clubs.

In the weeks ahead Pitching In and the Trident Leagues will be announcing further initiatives to provide financial support and opportunities for all the 226 clubs (rising to 240 in 2021).