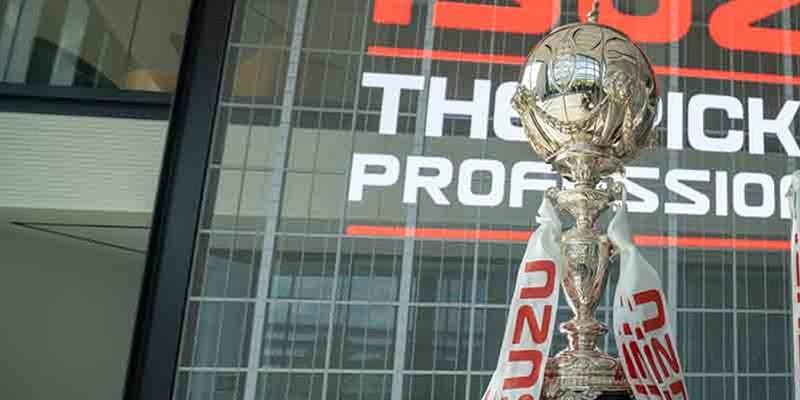 The winners of Wednesday nights Isuzu FA Trophy 4th Round draw between Marine v Harrow Borough on Wednesday December 21st, Kick off 7:45pm have been drawn at home against either Guisley (National League North) or FC Halifax Town (National League), the tie to be played on Saturday 14th January, kick off 3:00pm.

The 4th round ties will be played across the weekend of Saturday 17th December with the victorious clubs at this stage of the competition will be winning £5,250, with those defeated still receiving £1,500.

The full draw for the Southern League Premier South teams is: