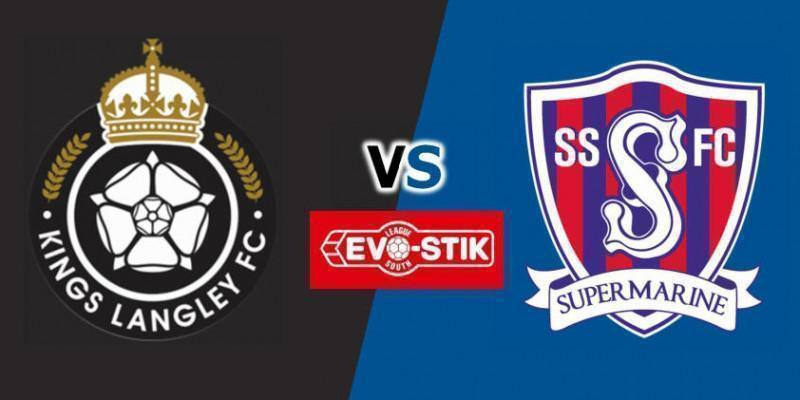 Swindon Supermarine travel to Hertfordshire on Saturday to take on play-off hopefuls Kings Langley in a fixture which promises goals writes Nick Taylor.

Langley, along with the Met Police are the surprise packages of the season, currently sitting in the final fifth place play-off position, with a cushion of six points ahead of Poole Town in sixth and they will be looking for another three points at their Sadiku Stadium to further cement their chances of participation in the end-of-season finale.

The hosts are on a run of three games unbeaten, having grabbed twelve out of a possible fifteen points in their last five games, defeating struggling Tiverton Town 2-1 in their last game in Devon on Saturday. 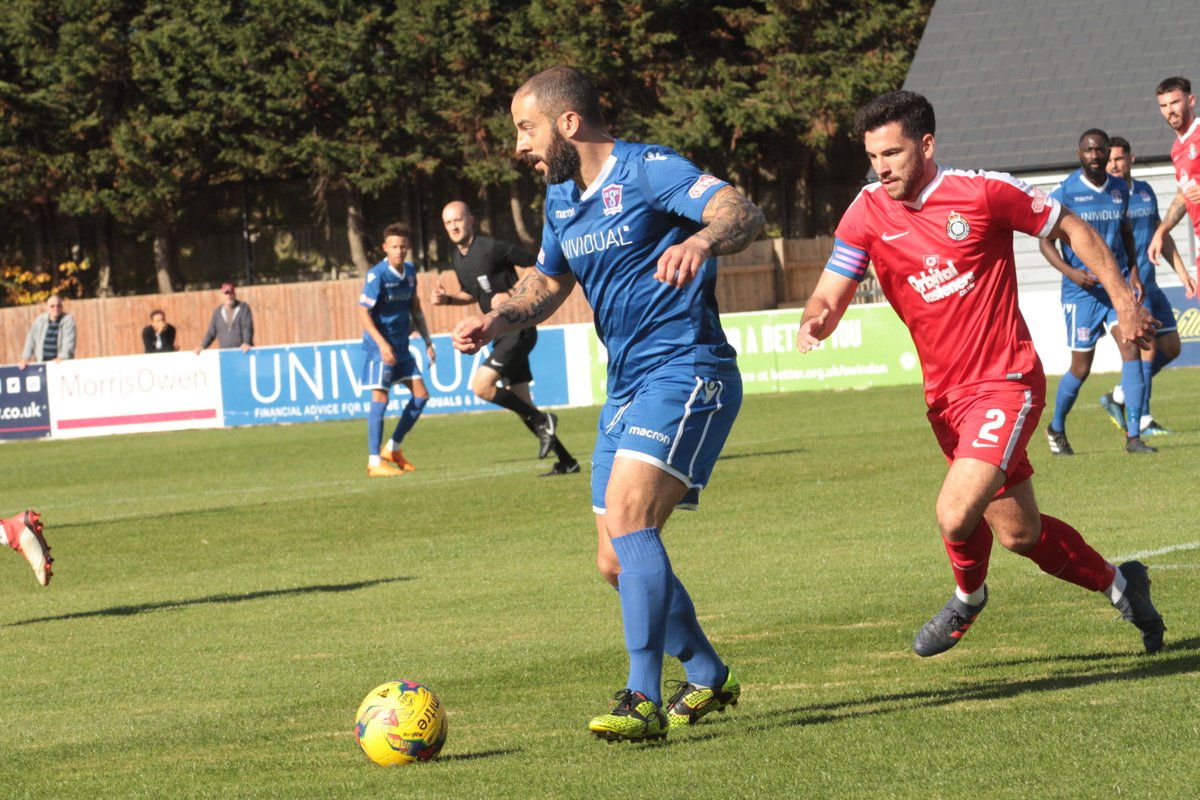 Marine, who find themselves in mid-table in ninth position after last weekends home win over Walton Casuals and twelve points below Langley, journey down the M4 quietly confident of returning to Wiltshire with at least a point to show for their endeavours having performed well last weekend in their 2-1 home victory to a lively Walton side.

The two sides met back in late September at The Webbswood Stadium in a goal-fest, with Langley running out 3-4 winners after our three goals from Brad Gray, Brad Hooper and Conor McDonagh weren’t not enough on the day. 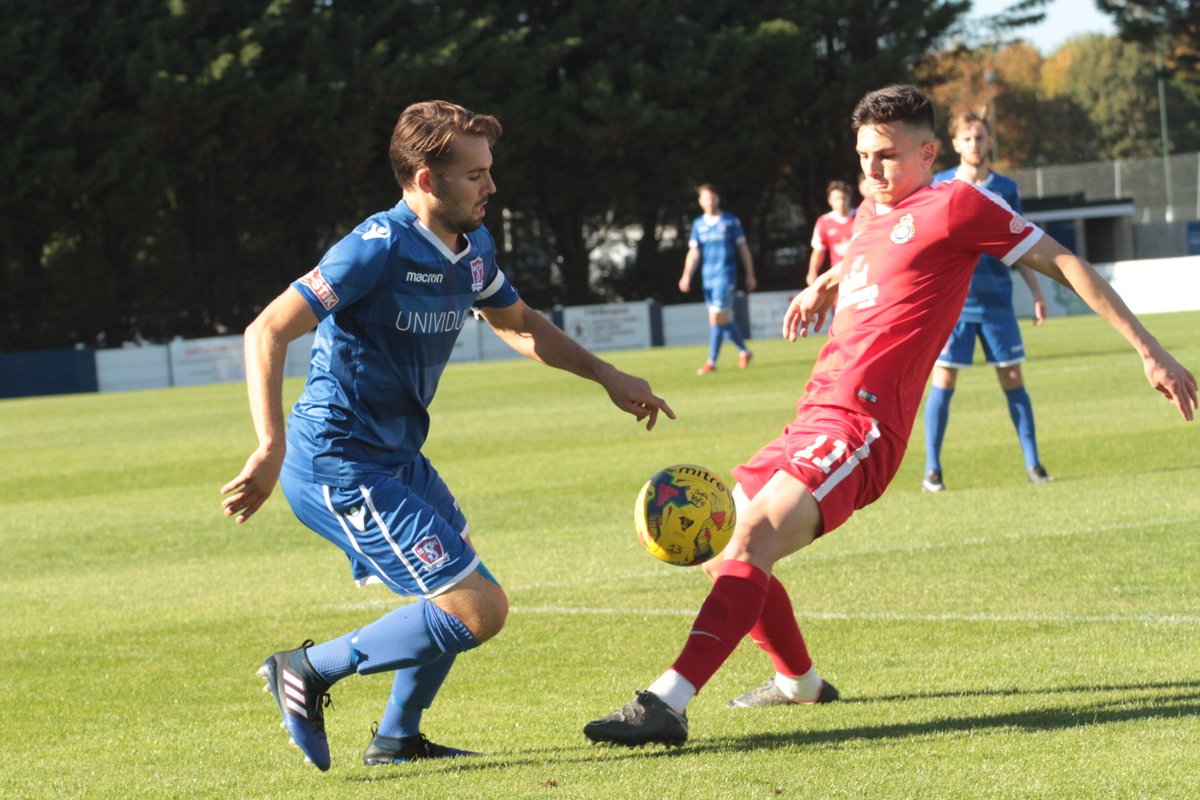 Michael Hopkins in action from our home match with Kings Langley

Langley have lost four times at home this season, all to teams either above them in the league or around the play-offs, so on paper, it would suggest a home win, but Marine are an unpredictable side who are capable of beating anyone on their day and hopefully its one of those days!

“Langley are strongest going forward,” commented Marine boss Lee Spalding this week, “but they are there to be got at! It’s important that we build on our good performance last week, though it’s going to be another tough game for the boys. We will need to play our game if we are to gain anything from the fixture.” 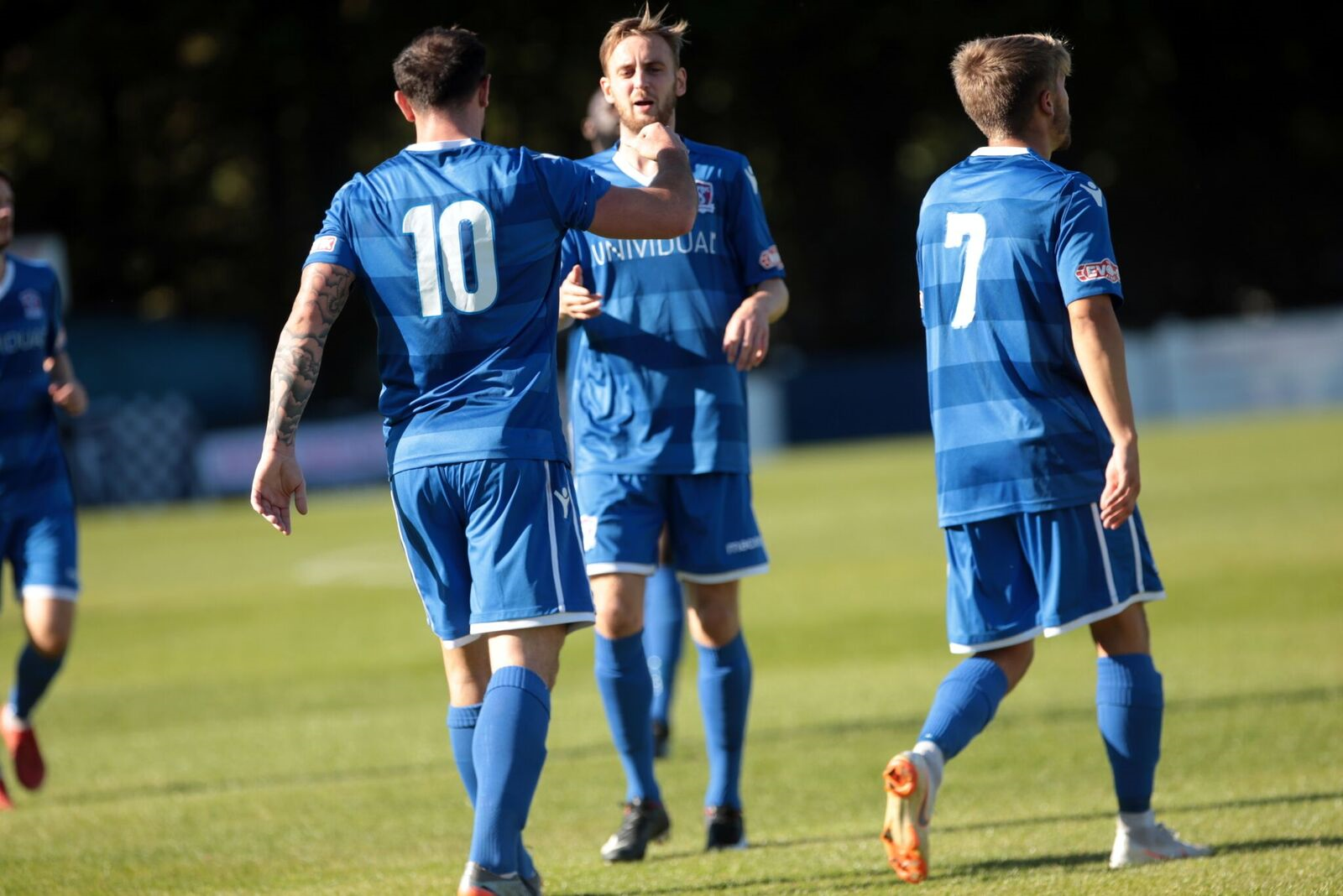 Having gained three promotions in recent years and perhaps a fourth this year, Langley contain several players with vast Football League experience. These include the influential target man Rene Howe. The much-travelled forward with previously nine league clubs including Peterborough, Torquay and Morecambe, caused the Marine defence problems in the September encounter with his strength and hold-up play. Whilst midfielder Tom Hitchcock boasts the likes of QPR, Blackburn and MK Dons on his playing CV.

Definitely missing from the Marine squad through injury is Connor Thompson whilst full back Michael Hopkins faces a late fitness test on a problematic knee. Goalkeeper Martin Horsell serves the last match of his suspension, and having suffered no reaction to his previous long term injury, Brady Gray is included in the squad after his substitute appearance last Saturday.