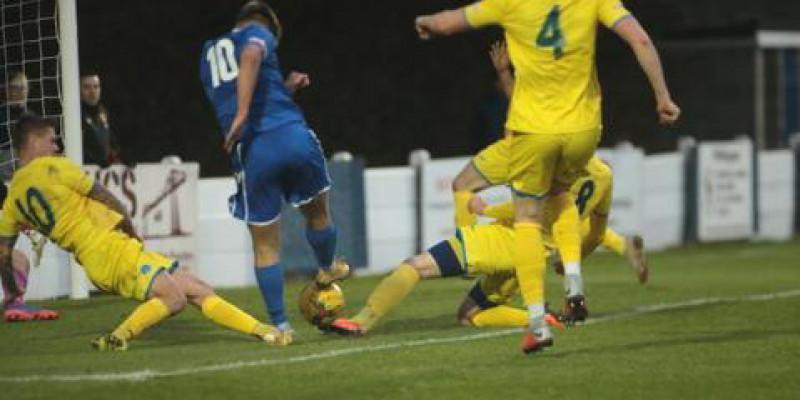 by Brian Davis (Media & Press Officer)
This was a dour game at The Webbswood Stadium which was won by one moment of quality as Ben Addlesbury rifled home from 25 yards into the top corner past Kevin Sawyer after 41 minutes after being given acres of freedom to advance into before striking home his effort.

Matt Buse had earlier curled wide in the first half before he was somehow denied in a big scramble in the ’Marine box. The home side immediately broke downfield but winger Joe Selman, recalled to the team due to injury to Brad Gray, could only hit his effort straight at Lloyd Irish.

There was very little between both teams over the course of the 90 minutes and very little of the action was played on the deck in the testing windy conditions. Stuart Fleetwood went close and was unlucky to see his volley deflected wide before Ryan Campbell twice volleyed wide at the back post with difficult chances.

Shane White somehow headed over from inside the six yard box for The Peacocks before Conor McDonagh was denied a solo effort by Irish who blocked well at his feet before Irish once again played spoiler, tipping a Dan Williamson drive from the corner of the box over the bar to deny the home side an equaliser very late on.

Following the match manager Lee Spalding said: “It’s a disappointing result, but we have lots of positives to take from it. Our first half wasn’t great. We probably got sucked into their direct style of play – they’re a big and physical team. We didn’t play enough football in their half. They had three big centre-halves playing, so any ball in the air they were going to kick and head.”

“We tried to exploit the space available down the side of their three defenders, and I thought in the second half we did that a lot better. We had a 20-minute spell where it looked like we were going to get back into the game and grab a goal.”

“Our quality in the final third simply wasn’t good enough, whether it was the decision making or the final pass or shot. It wasn’t quite there, and it probably cost us, to be honest. Defensively, we were much better. We conceded in the first half following a great strike from about 25 yards. I was disappointed none of the midfield players closed the ball down, but sometimes you’ve got to tip your hat. Overall, though, we were very good defensively.” 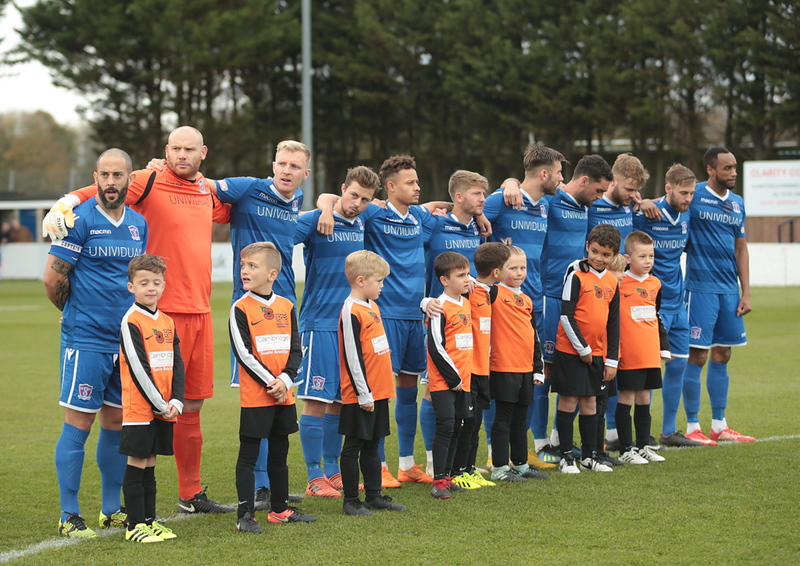 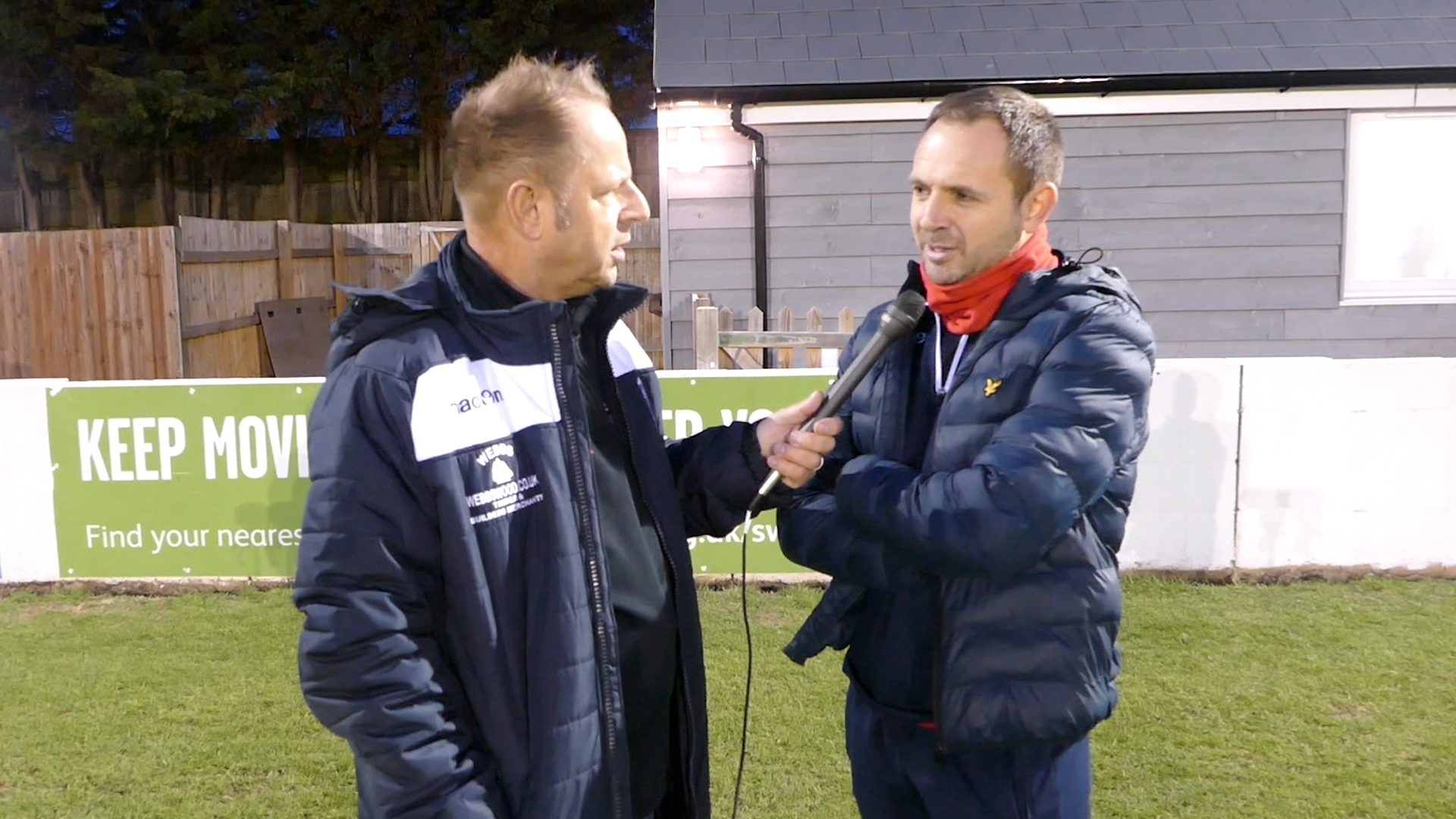