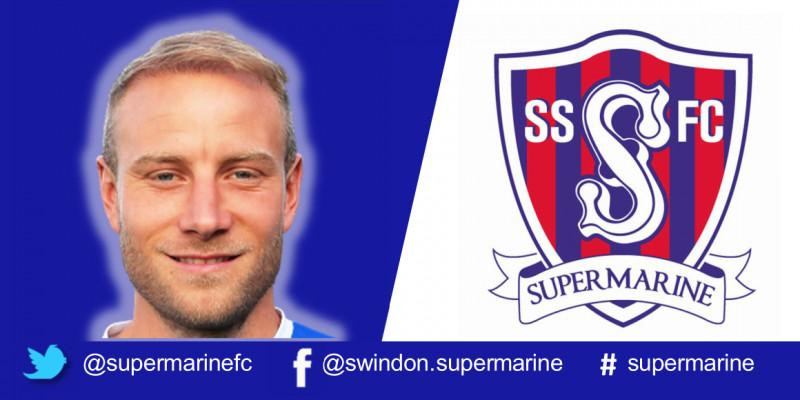 Manager Lee Spalding is pleased to announce the signing of striker DAVID PRATT from National League neighbours Chippenham Town today and he will be available for the trip to Chesham United tomorrow once the paperwork has been confirmed. David returns to the Webbswood Stadium after starting his senior career with Marine in 2005 before departing two seasons later to join Chippenham Town for the first of three spells with the Bluebirds.

After leaving Marine in 2007 for Chippenham Town he played for them for three seasons and before joining Basingstoke Town for another three-year spell and then he spent a season with Maidenhead United in 2012. After Maidenhead he signed for Bath City in 2013 before returning to Chippenham Town for a second time in 2016. In 2017 he signed for Wealdstone where he spent two seasons before returning to Chippenham Town for his third spell at the start of the 2019/20 season. During his career he has made over 500 appearances, mostly in the National League South, and scored over 160 league goals.

Spalding said: “David will give us additional strength to the front line and competition for places up front has never been higher. He brings a wealth of experience from the time spent playing in the National League South over the past ten seasons and more, which will of course help the younger members of the squad. He is another player with that competitive attitude and a player that never stops working during a game, a player who I know will fit in well at Marine.”

Welcome back to Marine David