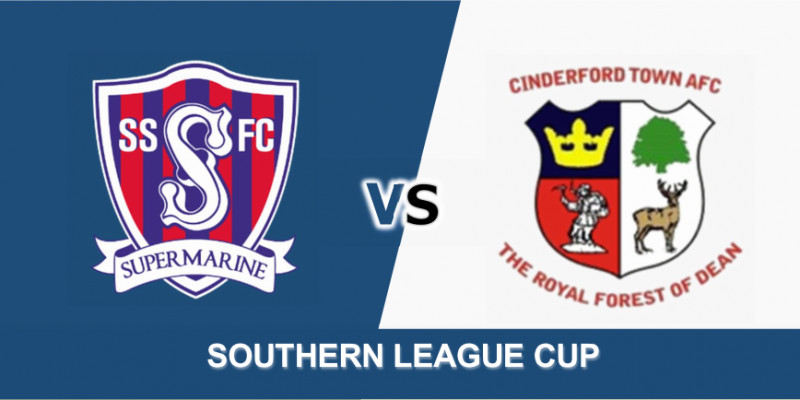 Due to Cinderford Town’s draw last night with Merthyr Town in the FA Trophy, their replay will be next Tuesday 5th November so our planned League Cup tie on the same night is postponed and will now be played a week later on Tuesday 12th November. KO 7:45