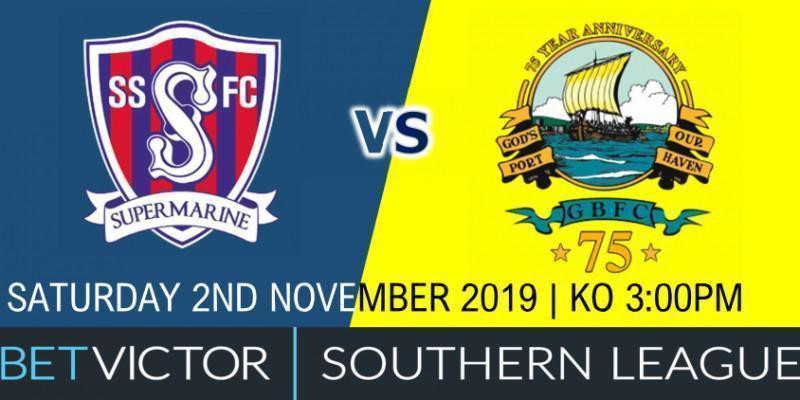 Gosport will arrive at the Webbswood Stadium on a high

Lee Spalding insists Swindon Supermarine should not fear anyone in Southern League Premier Division South ahead of their meeting at home to pre-season promotion favourites Gosport Borough on Saturday. The Marine manager also believes his side’s upcoming fixture presents the players with a perfect opportunity to bounce back from consecutive defeats. 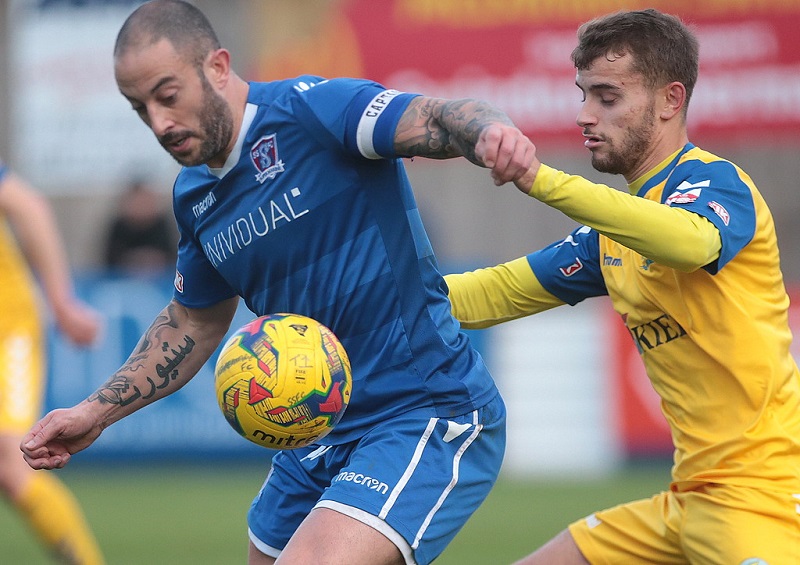 Spalding’s men saw their six-game unbeaten run go up in smoke after a tired 2-0 defeat away at Tiverton Town in the league a fortnight ago before being thumped 4-1 at home by lower league opponents Thatcham Town in the FA Trophy on Tuesday. But if Marine are to get back on the winning trail this weekend, they will have to overcome one of the most in-form sides in the league.

Gosport are currently on a seven-game unbeaten run in league and cup that stretches back to September 25, when they lost a South Coast derby to Poole Town. Spalding is aware of the quality that Gosport possess, both technically and mentally, but the Marine manager insists his players are more than capable of matching their Hampshire opponents. 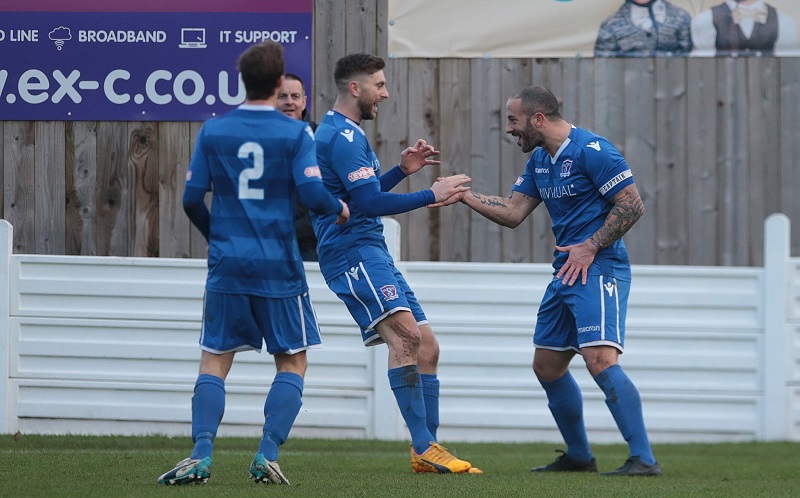 He said: “At the start of every season, there is always a team that everyone talks about who is in with a good shout of getting promoted. I think Gosport are one of those. “They’ve got a lot of former Havant players who were in the National League last season, so there is a lot of quality there.

“They have got a lot of experience, I know they’ve got some very good players there, and they’ve started firing as well. “They’re in good form, so we know it’s going to be a really tough test, but it is a great opportunity for us to bounce back in a positive way against a good side.” 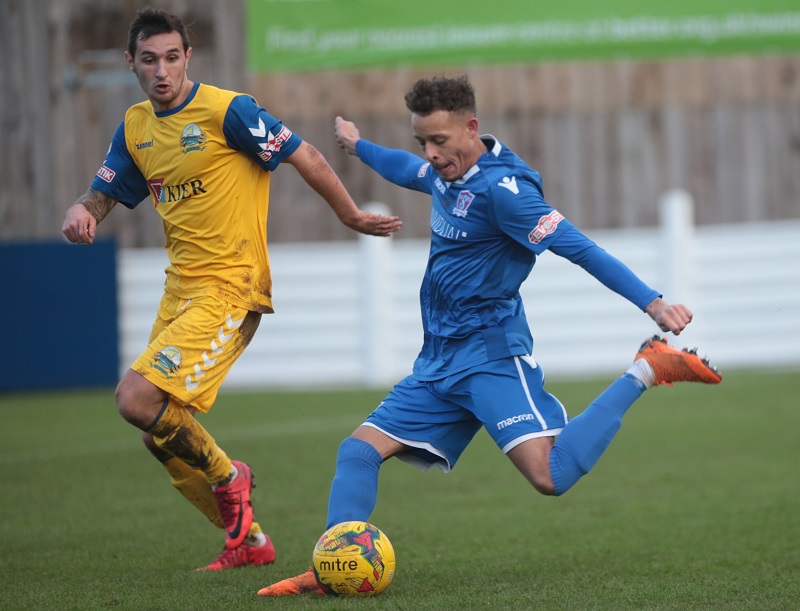 Marine enter Saturday’s fixture in eighth in the table, one place below Gosport, while the Webbswood Stadium outfit has played a game less than five of the seven sides above them. Spalding is pleased with the start his team has made to the campaign, and while he would not reveal the number of wins he wants to achieve before Christmas, the Marine boss says victory win over a promotion rival would go some way to making sure they remain in the mix. 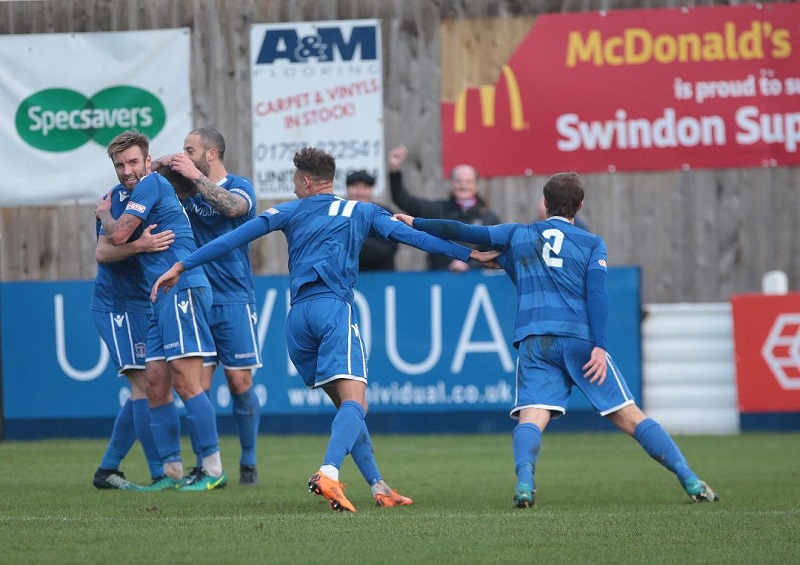 He said: “I don’t think there is anything to fear in this league. If you turn up and you’re at it, any team can beat anyone. “That’s proved week after week with the results, so it’s down to us to make sure we turn up in the right frame of mind and play to our full potential. “They’re one place above us in the league, so we have an opportunity to go above them, push on and try and get into those play-off spots, which is where we’d love to be.”

On the injury front Marine will still be without Matt Williams, Simon Downer and Calvin Dinsley but everyone else should be available for selection.