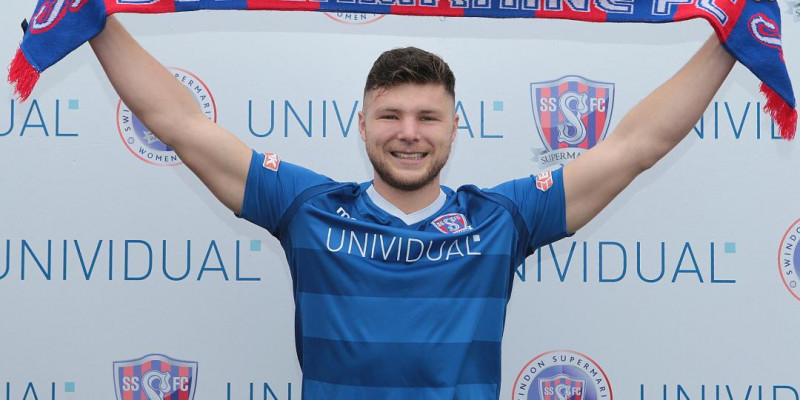 Mat is an experienced Southern League player who was previously with Evesham United where he scored 21 goals last season which included the equalising goal against Marine in the playoff semi-final at Evesham in May.

He is a talented football who signed for Gloucester City at the start of the season before he spent a two-week trial with league side Newport County AFC. He also played for Cirencester Town for four seasons before joining Evesham in 2017.

Manager Lee Spalding commented, “We are bringing in another talented player in Mat and I can only see many positives to acquiring his signature. We tried to sign him in preseason but lost out to higher league side Gloucester City as he was quite rightly ambitious to play in the Conference South and that is of course our main aim for the club.

Although we just missed out in signing him in the summer, we are delighted he has now decided to join Marine“. “Once again, I believe Mat’s signing says a lot about our club and its ambitions. Welcome to Marine Mat”.