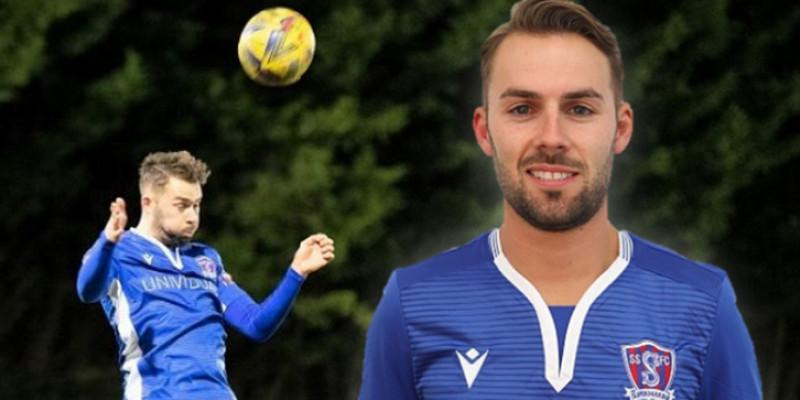 Subject to the Southern League confirmation defender Michael Hopkins will be leaving Marine for one of his former clubs North Leigh today. The Millers play in the Southern League Division One Central and are currently in fourth place and looking to secure a playoff place come the end of the season in April.

‘Hoppo’ is making the move for personal reasons with less commitment to travelling, which will be significantly reduced with North Leigh nearer to his Oxfordshire home.

Lee Spalding, his staff and club officials would like to wish ‘Hoppo’ all the best at North Leigh.