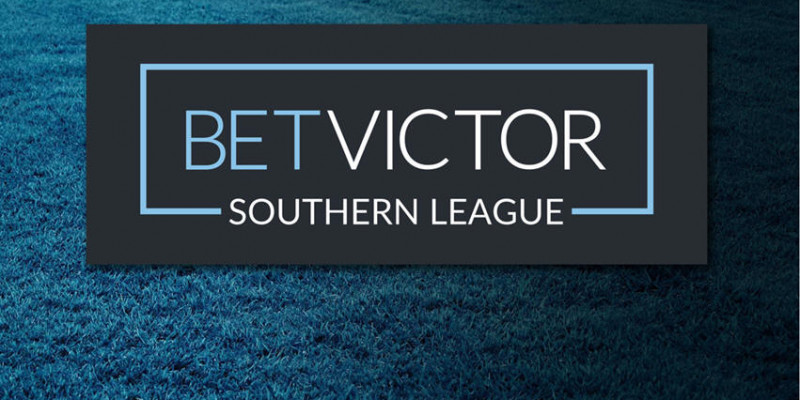 It’s the first time that a single brand takes on the title sponsorship of every Step 3 and 4 competition. Like many contemporary sports sponsorships, BetVictor’s focus is on digital and social media, with each league’s website being refreshed and new content added.

The new BetVictor sponsorship will bring a remarkable level of new investment into each competition, underpinning BetVictor’s commitment to supporting the game and to strengthen its digital presence through unique collaborations and campaigns.

“We are delighted to be working with BetVictor, such a high-profile sponsor. It is a major coup for the leagues at the Steps 3 and 4 of the National Leagues System. By working collectively, we become a much more attractive commercial and media proposition. We are all striving to professionalise our competitions and this sponsorship takes things to a new level.“

Commenting on the partnership, BetVictor’s Director of Brand and Creative, Matt Parkes stated:

“We’re very excited about this partnership and we’re confident it will be a successful one for all three leagues and for BetVictor. The growing popularity of the leagues amongst the football community in the UK gives us the opportunity to amplify our brand’s digital presence and engagement, and to get closer to the leagues’ football fans.“

The players’ shirt sleeves at 228 clubs part of all three leagues will also carry the BetVictor logo.