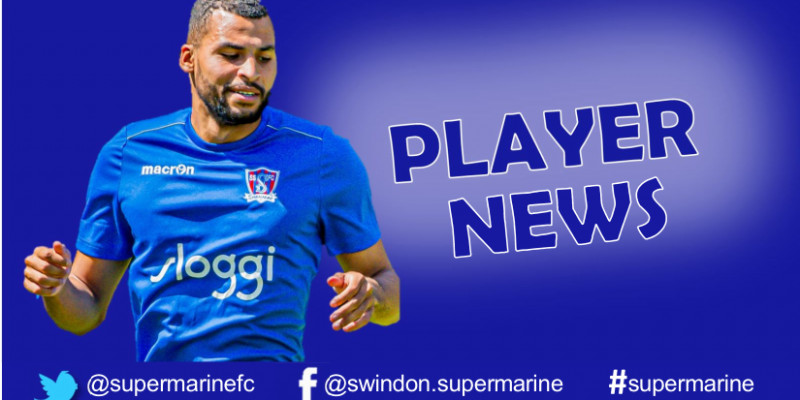 Manager Spalding is pleased to announce the latest signings for the club with defenders Tyrone Duffus (pictured) and Josiah Dunstan signing Southern League Forms for the 2021/22 season with the kick off eagerly awaited on August 14th at Hayes & Yeading United.

TYRONE DUFFUS
24-year-old Cheltenham based Tyrone started his career as a youngster at Everton before a loan spell at Skelmersdale and then a move to Cardiff City. Whilst at Cardiff City he had a loan spell with Hereford FC before joining Warrington Town on a permanent deal in November 2019 but left in January 2020. In September 2020 he joined Conference side Barnet before leaving them at the end of last season. Tyrone can play in either the centre of defence or midfield and will always look to play the ball forward with accurate passing. He’s energetic and a determined box to box player, who likes to break up the play.

JOSIAH DUNSTAN
20-year-old Bristol based Josiah played for Mangotsfield United, Taunton Town and Hungerford Town in the 2019/20 season before joining fellow league side Dorchester Town for the 2020/21 season. Having been released by Dorchester he trialled with Marine during preseason and then accepted terms to sign for the 2021/22 season. He is a strong and demanding central defender who looks to play the ball forward and is strong in the tackle.