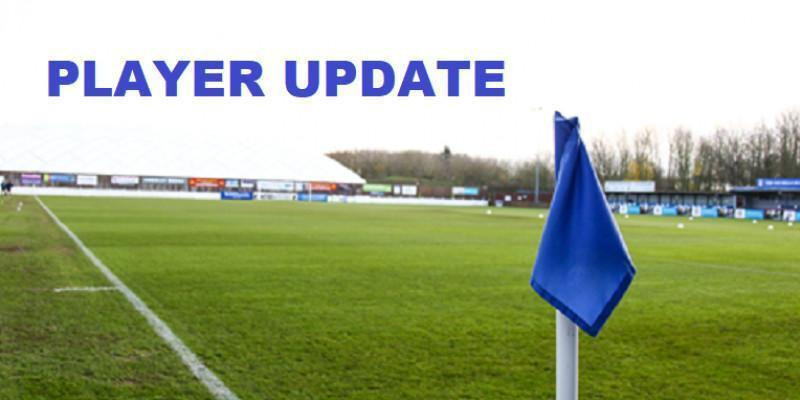 New Signing
Manager Lee Spalding is pleased to announce the signing of goalkeeper Josh Hill, who has retuned to the club having left to play in New Zealand at the end of last season.

Players Leaving
After discussions with manager Lee Spalding both midfielder James Guthrie and striker Brad Gray have been released by the club this week.