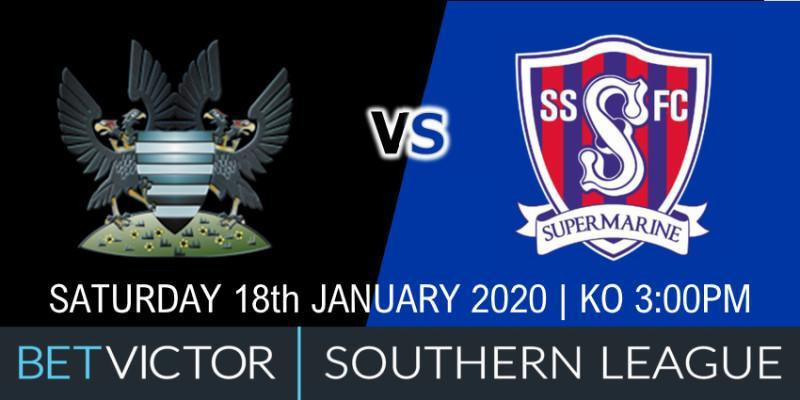 Lee Spalding wants Marine to tighten up defensively at Salisbury

Manager Lee Spalding has placed a premium on defensive quality ahead of his side’s trip to fellow promotion hopefuls Salisbury on Saturday. Just five points separate the two Wiltshire outfits,

With Steve Claridge’s men knocking on the playoff door below Marine with a game in hand over everyone above them, a clean sheet and a draw would not be a bad result for the side from the north of the county. And although Marine’s form has been exemplary since the new year began, Spalding is targeting an improvement in his side’s defensive showings.

The Webbswood Stadium side have not kept a clean sheet in any of their last five fixtures in all competitions – conceding 10 in that time – therefore the Marine boss is keen to see his defence tighten up when they travel down to the Raymond McEnhill Stadium.

Spalding said: “We’ll look at how we can exploit them, of course. “We’ve looked at what their strengths and weaknesses are and how they set up, but we’re mainly looking at the things we’ve got to do better. “We’ve been in really good form since the start of the new year, we’ve played well, and there are a lot of positives to take.

“But if there is one thing I’d like to see us improve on then it’s to stop conceding so many sloppy goals. “That will be especially important on Saturday because Salisbury are a really good side and they’ll punish us. “It’s important against any decent side that you don’t concede sloppy goals and you make them work hard to get anything, so that’s something we’ll try and do on Saturday.”

Although a clean sheet would be more than welcome for Spalding’s team, a victory of any kind for Marine could potentially push them back to within two points of Chesham and Tiverton. And despite his team having beaten Salisbury quite convincingly in last season’s Wiltshire Senior Cup final, Spalding says considering that result before this fixture is irrelevant due to both teams being largely changed and in sparkling form.

He said: “Salisbury are probably one of our nearest neighbours – so in that sense it’s a local derby for us too. “It’s big game anyway, but they’re only a handful of points behind us and they’ve got some good players. “But we’re in good form, so it all points to a really good, competitive game. “It’s one that we’re looking forward to and we’re confident we can take something out of the game.”

Missing through injury this weekend are our two recent signings, George Dowling and Alex Henshall, and both have slight hamstring strains but both should be back in contention next Saturday (25th) when we entertain league leaders Truro City at the Webbswood Stadium. 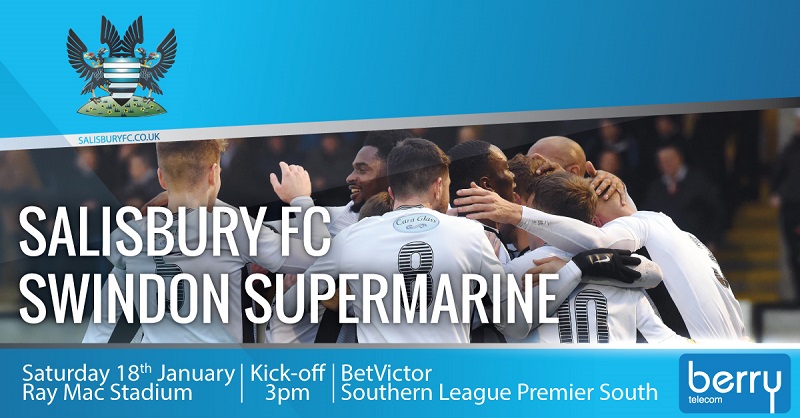