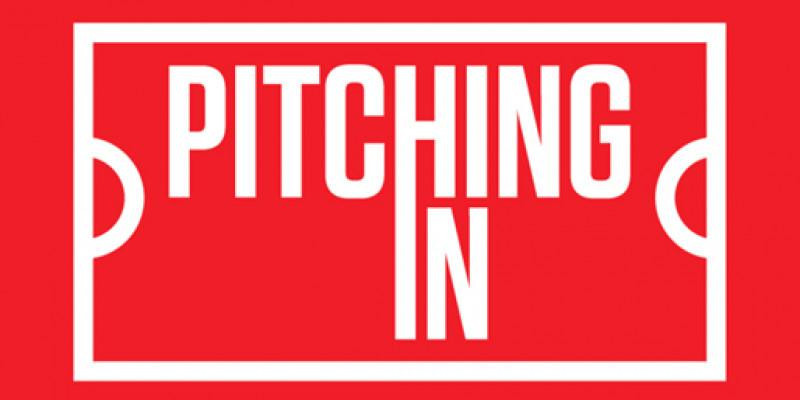 Marine have been drawn at home away to Melksham Town in the Second Round of the Southern League Cup with the tie scheduled for Tuesday 2nd November, KO 7:45pm. The remainder of the ties concerning fellow Premier South teams are as follows.