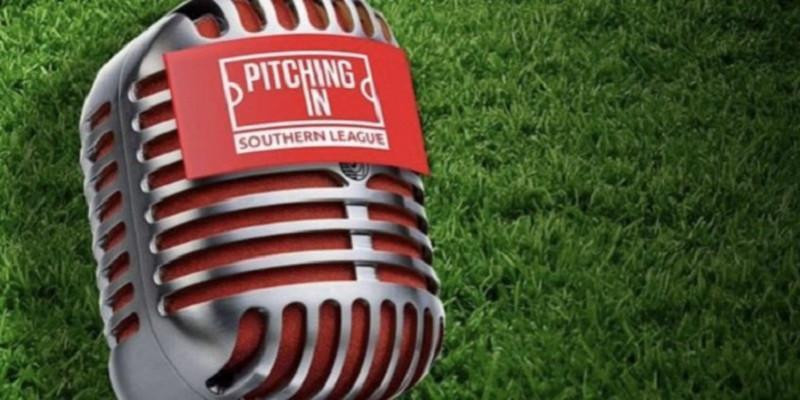 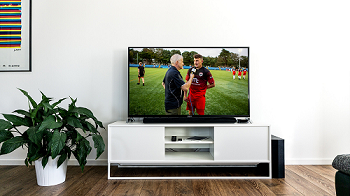 In a ground-breaking Media Rights deal, the clubs in tiers seven and eight of English football will take control of their own broadcasting.

League officials said the deal will make its matches more accessible to supporters.

The deal breaks the traditional broadcasting monopoly of major TV companies and gives the lower-league clubs the power to broadcast matches live. 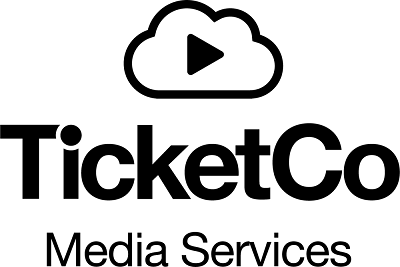 “I am excited at the prospect of our clubs screening matches which will enable supporters worldwide to watch at an acceptable price. We look forward to a long-term business relationship with the company and to assist our member clubs in providing a beneficial service to its supporters”.

David Kenny, Head of Global Partnerships at TicketCo Media Services said: “This Media Rights deal makes online broadcasting available to clubs regardless of size and helps bring football back to the people. 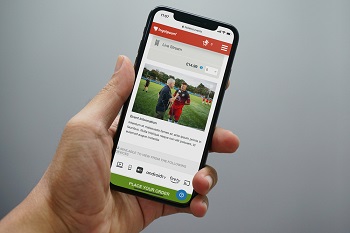 “Via our technology, leagues and clubs now have ownership of their own broadcasting via our hybrid revolution. It is empowering for smaller clubs and will begin to break traditional broadcasting monopolies. In the fallout of the greed of the failed Super League, it is refreshing that lower league football is now creating a positive revolution of its own focused on making the beautiful game more accessible to fans. This deal means clubs have stronger buying power and the tools to improve the fan experience and drive commercial growth.”

The Southern Football League was formed in 1894 and was the leading league at the time, founding clubs included Luton Town, Millwall, Reading, Southampton, and Swindon Town. Today the League comprises of 82 member clubs (will revert to 84 from season 2022/23) with two divisions at Step 3 and two divisions at Step 4 of the National League System offering a pathway for clubs into the EFL.

TicketCo Media Services has offices in Norway, UK, Sweden and the Netherlands. In the UK it has partnerships with several football clubs including Kilmarnock, Solihull Moors and Eastleigh.

Its cloud-based technology is designed to make online broadcasting quick and easy for both clubs and supporters, thanks to its pioneering technology.

The platforms’ technology is compatible with Android and iOS devices and enables clubs to promote offers on food, drink, and merchandise in advance of events.

The online broadcasting service can be enjoyed on any device.