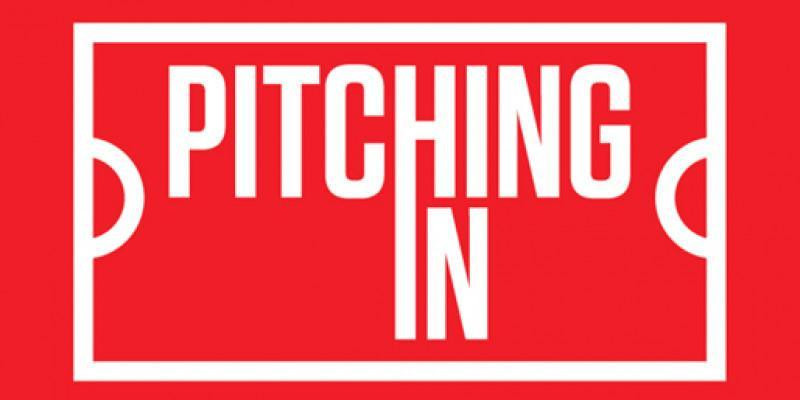 The FA has provided the following update in relation to the potential continuation or curtailment of the 2020/21 season at Steps 3 to 6 of the National League System (NLS).

The Alliance Committee (Steps 3 & 4) and Leagues Committee (Steps 5 & 6) met on 8th and 9th February, respectively, to discuss the data that was collated following the recent surveys circulated to clubs at this level of the game.

During discussions, the Committees acknowledged the likelihood that the Prime Minister will set out a ‘roadmap’ to the nation on 22nd February as to how Government intend to begin to reduce the current COVID-19 restrictions.

Given that any such update from the Government on 22nd February may provide the Committees with additional, relevant information to help determine the preferred route forward, they have agreed to re-convene after this date.

In addition, the Alliance Committee are also conscious of the ongoing process the National League (Steps 1 & 2) are undertaking and the potential impact this could have on any actions the Committee may choose to take.