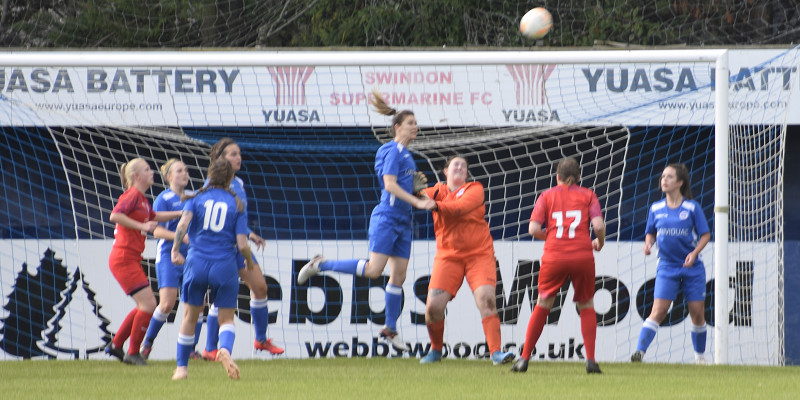 A superb performance from Marine saw them beat the early league leaders Frome Town. Frome came into the game full of confidence, winning all their opening games but were blown away in the first half by Marine’s outstanding attacking play with Dickinson, Harris and King giving Marine a deserved 3-0 lead at the break.

The second half saw Frome determined to get a foothold in the game and an early penalty brought the score back to 3-1. The game was going end to end, with Marine missing several good opportunities to make the game safe and when the Frome wingers hooked cross looped into the net, a tense finish was guaranteed.

An outstanding save from DJ in the Marine goal, kept the lead intact and in the dying minutes, it was Marine who had the best chances of the half, just failing to convert two one-one’s with the Frome keeper, who deservedly got their man of the match.