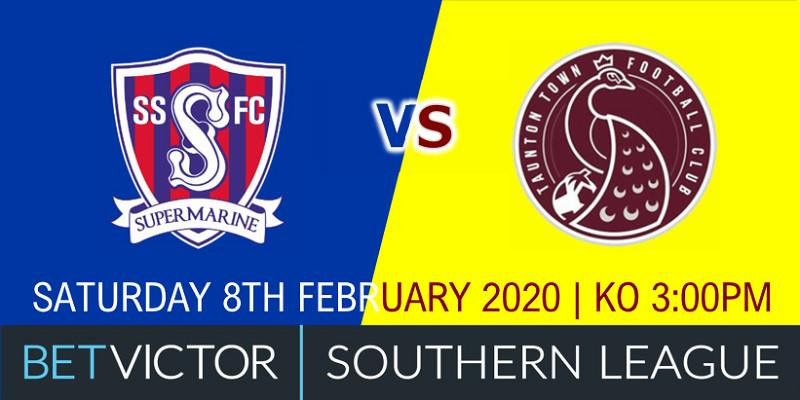 Tomorrow’s opponents Taunton Town are arguably one of the best teams in the Southern League Premier Division, according to manager Lee Spalding. The fourth and fifth-placed teams face off at the Webbswood Stadium on Saturday with victory for Marine potentially opening up a helpful seven-point gap on Hayes & Yeading – the first team outside of the play-off frame. 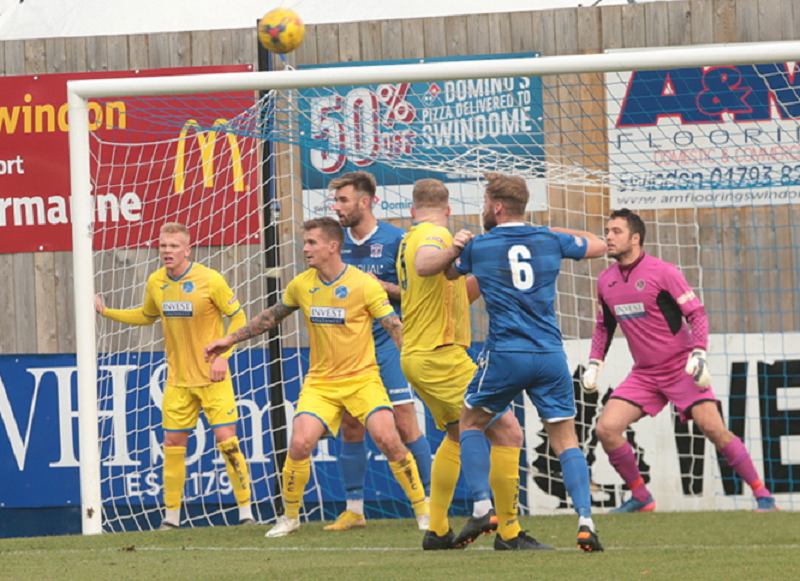 Although, Taunton do have a game in hand over Spalding’s men and could swap places with Marine by taking three points themselves. When the two sides met back in the middle of September down in Somerset, Stuart Fleetwood’s second-half equaliser nabbed a point for Marine in a 1-1 draw. But it could have been better if Calvin Dinsley’s last minute hadn’t hit the outside of the post although the draw was a fair result as Taunton also had chances to win the match.

But while Spalding was certainly complimentary of Saturday’s visitors, the Blues’ boss believes his own side will come out on top if they play to their full potential. He said: “For me, Taunton are one of, if not the strongest team in the league. “From what I’ve seen so far, they’re definitely in the top three sides that we’ve played. 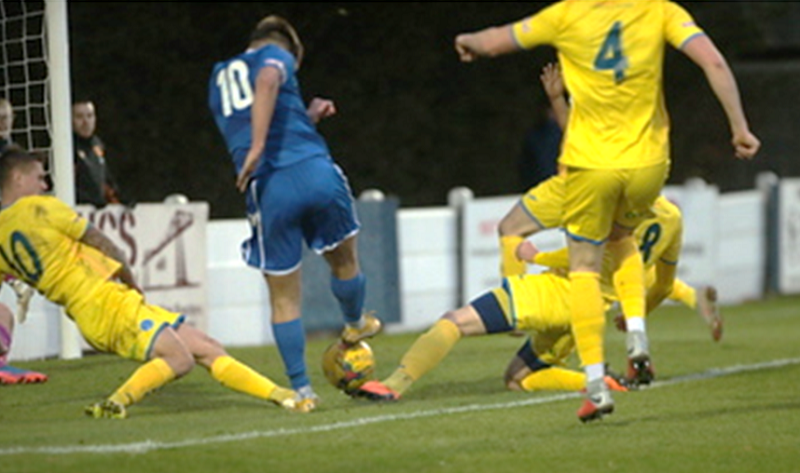 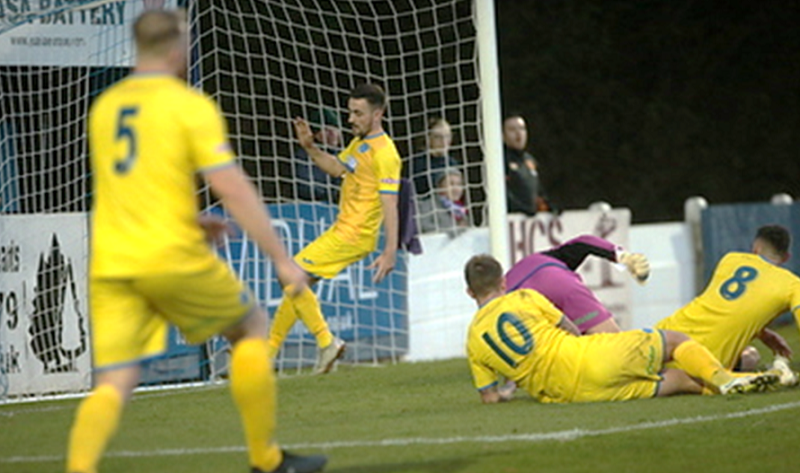 “But, I still don’t think we have any reason to fear them because we are a very good team to, and it will be about what we do. “If we play to our full potential then there is no reason why we can’t get the three points. “We’ve got every opportunity of beating them, but it’s about making sure the players are totally focused and ready to hit the ground running in a big game.”

Marine will enter one of their biggest league games of the season fresh off the back of booking their spot in the Wiltshire Premier Shield final on Tuesday. A superb 5-2 victory over National League South side Chippenham Town that featured a catalogue of clinical finishes means the Webbswood Stadium outfit will take on rivals Swindon Town in the competition’s final. And it will be that clinical edge that must be as sharp on Saturday as it was in midweek if Marine are to emerge with three points against Taunton, according to Spalding. 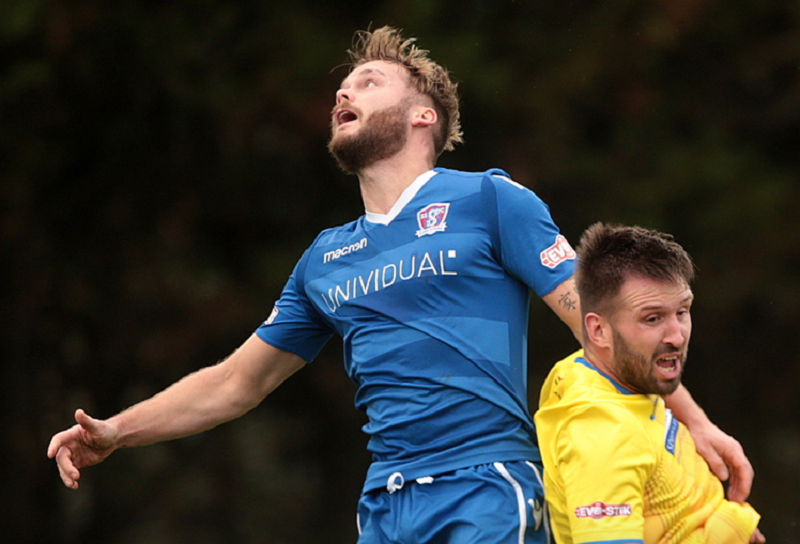 “If we got back to taking our chances as frequently as we were when we went on that really good run, that could be the difference between it happening again and not. “And it will be the same again this weekend – if we pass up on good opportunities in front of goal, Taunton will punish us.” 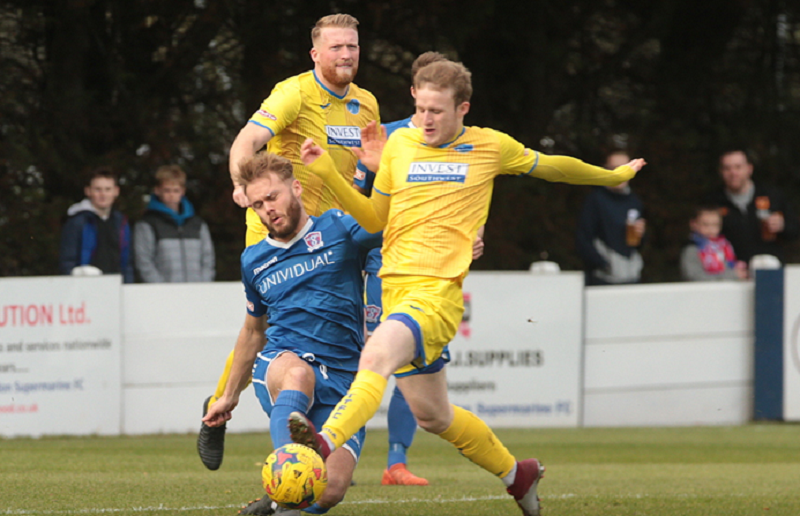 The squad will be without both Alex Henshall and George Dowling who have hamstring strains and of course Calvin Dinsley who still on loan at Evesham United. Henshall should return to full training next week whilst George is probably slightly longer and it maybe two weeks before he returns.