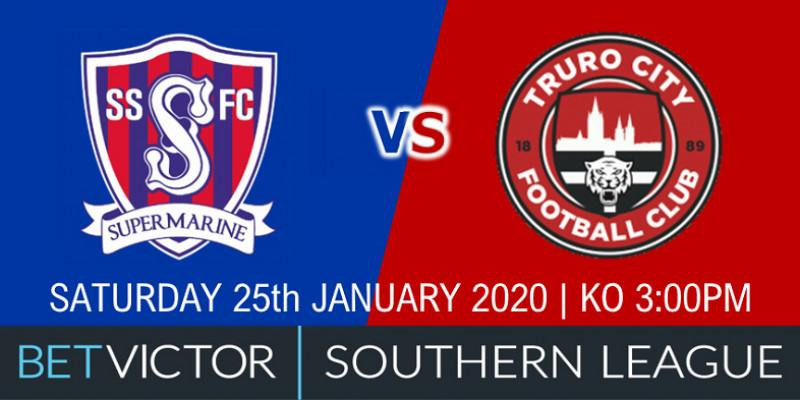 Supermarine manager Lee Spalding has not yet started to consider his side’s Southern League Premier Division South title prospects despite them having the chance to climb to the top of the league this weekend. Marine host a third-versus-second showdown on Saturday as Truro City head to the Webbswood Stadium.

Victory in that match would lift the South Marston side above their visitors from Cornwall, while they will also hit the summit should leaders Chesham United lose at home to Taunton Town. The first encounter with Truro was at the start of the season when we lost narrowly 1-0 and had numerous chances on the day and also were denied a penalty when its clear that Harlain Mbayo’s outstretched hand stopped the ball in two movements! 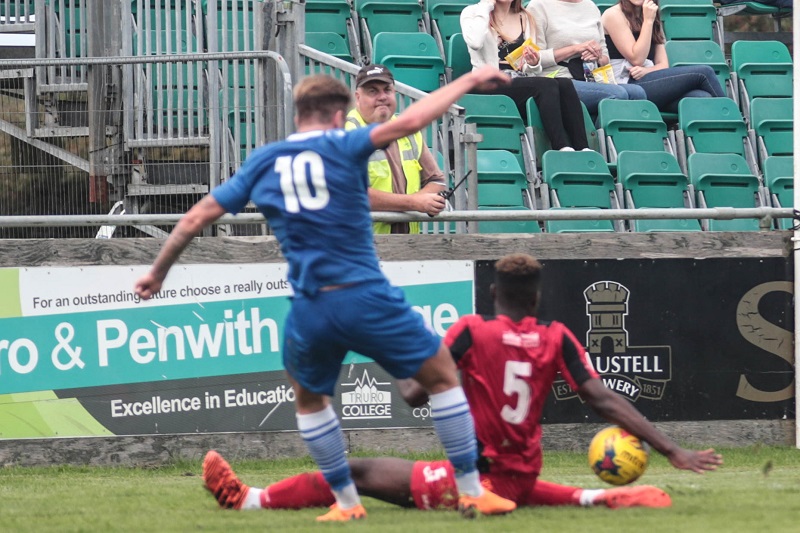 A superb 11-match unbeaten sequence in the league – which has seen 29 points collected from a possible 33 – has lifted Marine to within two points of the top of pace-setting Chesham. Another win against Truro would catapult Marine further into the title reckoning, although Spalding says the focus remains on the matter at hand this weekend. “We are not thinking about whether we are contenders or not. All we are thinking about is what we have to do in the next game,” said Spalding.

“We are on a good run and we have got momentum. The boys are confident and there is good spirit in the group. “That has come from hard work, having the right mentality and replicating what we do week in, week out. “It is a big game this weekend. Truro are above us in the league and it’s an opportunity for us to get a bit of revenge from the start of the season when they beat us at their place. “Although it’s just another three points up for grabs, if we can get the three points, then we go above them. “Everyone is looking forward to it.” 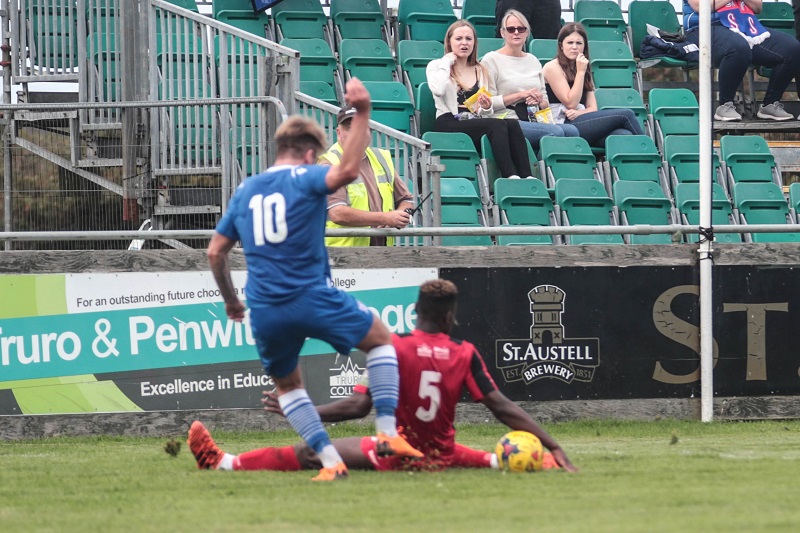 Marine were able to extend their unbeaten league run on Tuesday night as they beat bottom side Dorchester Town 1-0 at home. Many would have expected Spalding’s side to easily sweep past the struggling Magpies but Ryan Campbell’s second-half strike was all that separated the two teams. Spalding said: “It was one of those games where, going into it, people only look at league positions.

“Dorchester are bottom of the league and lost 5-0 on the Saturday, so I think people thought they would just come to us and roll over. That was never going to be the case. “They dug in, made it hard for us and made a game of it. It caused us a few problems. “We didn’t get much joy in the first half and I thought we needed to get the ball wider. We did that better in the second half and created a few good chances – and I thought the goal we scored was worthy of winning any game. “I am delighted with the win, another three points and another clean sheet too.” 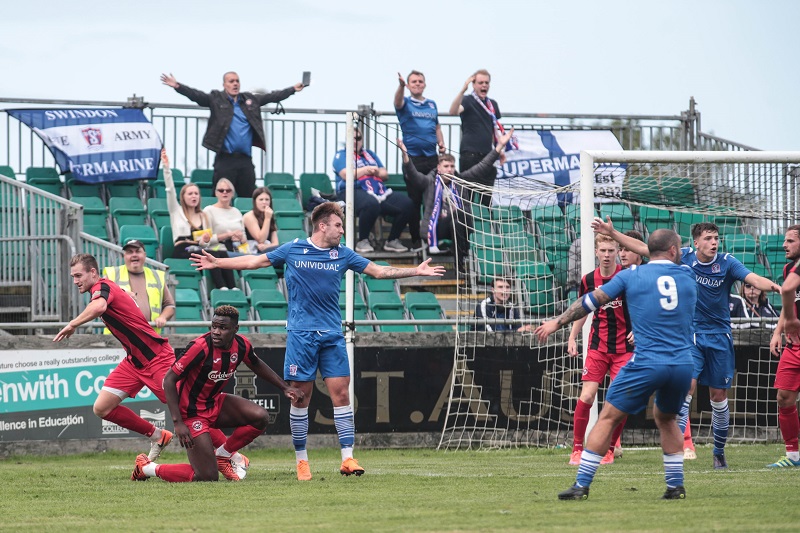 Spalding will be forced into a change from the eleven that started against Dorchester for this weekend’s game as its expected that Matt Liddiard will be unavailable for the Truro and Matt Coupe is expected to take his place in defence. Also missing will be both Alex Henshall and George Dowling have sat out the last three games through hamstring strains but are expected to be fit for next Saturday and another tough encounter, this time at Poole Town.