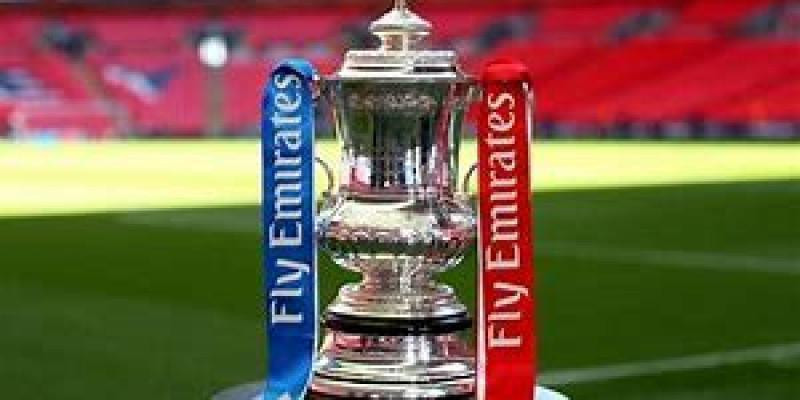 FA Cup Away at Wantage Town 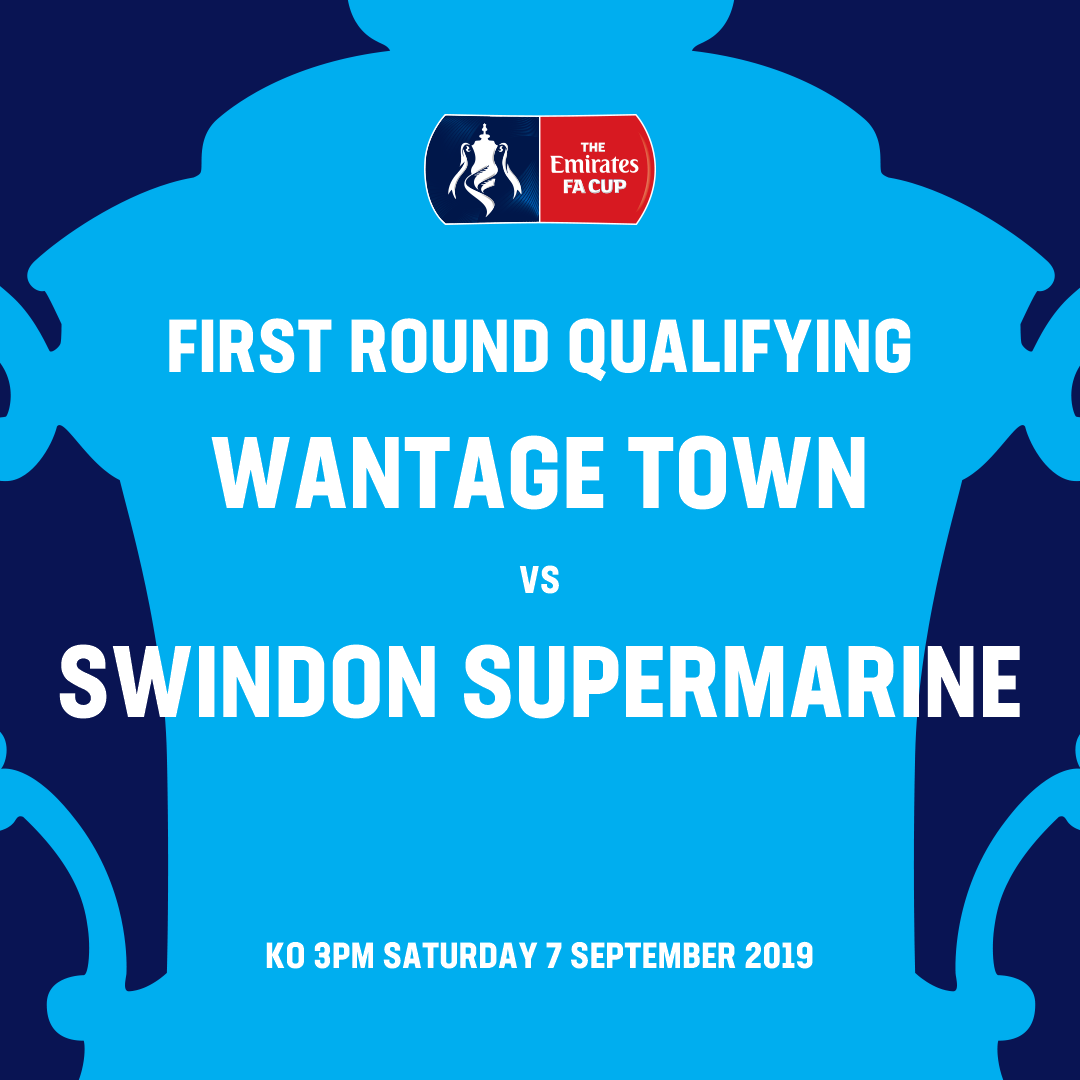 Swindon Supermarine manager Lee Spalding hopes to boost the club’s coffers with a strong FA Cup run as they open their account in the competition away at Wantage Town on Saturday. Marine have picked up seven points from their opening six fixtures in Southern League Premier Division South and now turn their attentions to the world’s oldest cup competition in this weekend’s first qualifying round. The Webbswood Stadium side will likely start as favourites against a Wantage side who play a tier below in Southern League Division One South, and only won promotion to that level at the end of last season.

Spalding is well aware of the off-the-field benefits that the FA Cup can yield, so hopes his side can take advantage of that. “A good FA Cup run is very profitable for the club financially, so it is important we have a good run,” said Spalding. “The FA Cup is a really big competition with a lot of prestige that everyone wants to do well in, but it is also one that all clubs can make good money from.

“We have played the first six league games of the season, which is a lot in the first month, and now we have two cup games coming up. “After the FA Cup game this weekend, we have got Larkhall Athletic at home in the Southern League Cup on Tuesday. “It is a good opportunity for me to have a look at players who haven’t had as many minutes so far and for them to show what they can do.”

Marine head into the game on the back of a 1-0 defeat at home to league leaders Poole Town last weekend – a result that made it just one point from four fixtures. Although disappointed to lose, Spalding took heart from his side’s performance against the current division pace-setters. “Overall, I can’t be critical of the players after last weekend. They worked hard and they carried out the game plan,” said Spalding. “We went into the game trying to be hard to beat and made sure we were solid to give us a good platform. “I thought we did that and defended really well. Everyone worked hard for the team but, on the day, we just didn’t take our chances and it cost us.”

Swindon Supermarine’s last competitive fixtures with Wantage Town cam in the 2016/17 season in the Southern League South West Division, a season when Wantage suffered relegation to the Hellenic League before winning promotion back to Step 4 at the end of last season. Both league encounters that season ended with 5-0 victories for Supermarine and the manager is hoping for another dominant display tomorrow.