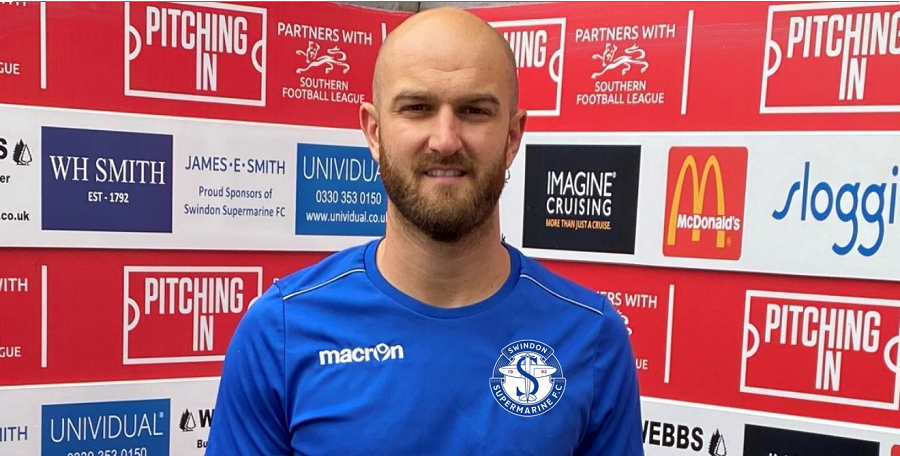 Jamie joined the club on November 16th 2018 from Gloucester City. He is a ball playing midfielder who joined Gloucester from Hereford FC in September 2017 after helping them win the Southern Premier Division title. He was once on the books of Arsenal, with manager Arsene Wenger personally overseeing the acquisition of Jamie from Cheltenham Town. After attending Hartpury College his subsequent career has also seen him play for Cirencester Town and Weston-super-Mare. Jamie has signed a contract extension that takes him to May 2023.