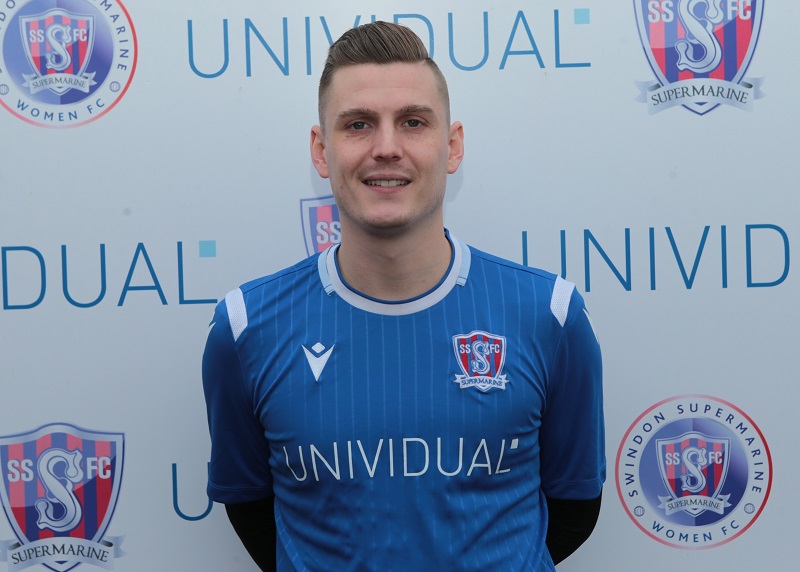 Profile: Swindon Supermarine Football Club were delighted to announce the loan signing of the Swindon based midfielder/winger Alex Henshall from Nuneaton Borough on 28th November 2019. He currently is into his second spell with Nuneaton after returning to them from Darlington at the start of the season.

Alex began his football career with hometown club Swindon Town before turning down approaches from Man Utd and Liverpool to join Manchester City as a 16-year-old. During the four years at City he had spells on loan with Chesterfield, for whom he made his Football League debut, Bristol Rovers and Ipswich Town before signing a permanent contract with Ipswich in 2014.

A loan to Blackpool preceded a couple of months with Scottish Premiership club Kilmarnock in 2016. He then left Ipswich and played non-league football with Margate, Braintree Town, Nuneaton Town and Darlington before returning to Nuneaton in 2019 and now a loan spell at Swindon Supermarine.

Other Sponsorship is available for Alex