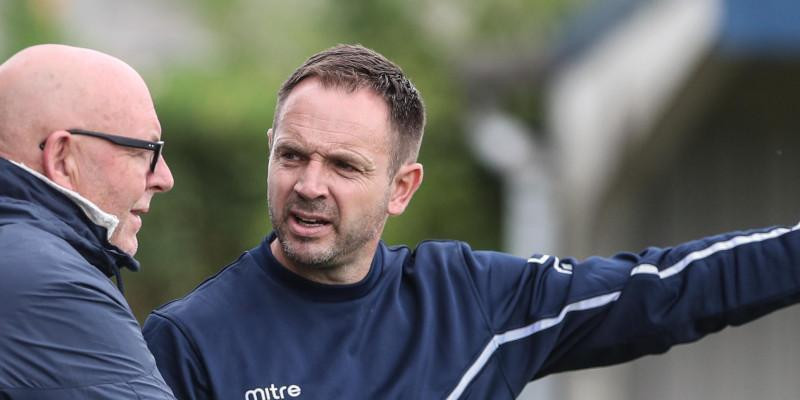 Supermarine crashed out of the Buildbase FA Trophy at The Banbury Plant Hire Community Stadium as three second half goals saw Banbury advance to host Hayes and Yeading in the second round qualifying. The first half had very few chances for either side, but ’Marine did force Manny Agboola into a good save from a long distance effort from Brad Hooper and Dan Williamson hit the bar from the corner of the box following a surging run down the right when Brad Gray played him into the open space.

The second half got off to a disastrous side for the away team when Conor McDonagh’s cross field pass towards Zak Westlake was cut out by Gregory Kaziboni who got forward and even with Babz Jarra tightly closing him down, he just got his right foot to it to steer it past the flatfooted Kev Sawyer and into the far corner of the net. Gray had a chance to equalise almost straight away when Agboola handled outside the box, receiving a yellow card, but from the tight angle, Gray’s free kick just missed the far post with Jarra throwing himself towards the ball to try and get on the end of it.

The Puritans doubled their lead after 64 minutes as Kaziboni picked up the ball at the corner of the area, cut back inside Westlake onto his left foot and drilled an effort that deflected past Sawyer. Sawyer then did well to save at the feet of Ricky Johnson, before Johnson got the better of him shortly after when a long ball was played forward and the tall forward outjumped substitute Matt Coupe and got on the end of his own header to nick the ball away from Sawyer and knock past the recovering Coupe into the far corner to put the game to bed.

Substitute Ryan Campbell saw a right footed volley hit the top of the bar in injury time. The Wiltshire Senior Cup is now the only distraction away from the number one priority this season, a solid league campaign to Lee Spalding’s men. 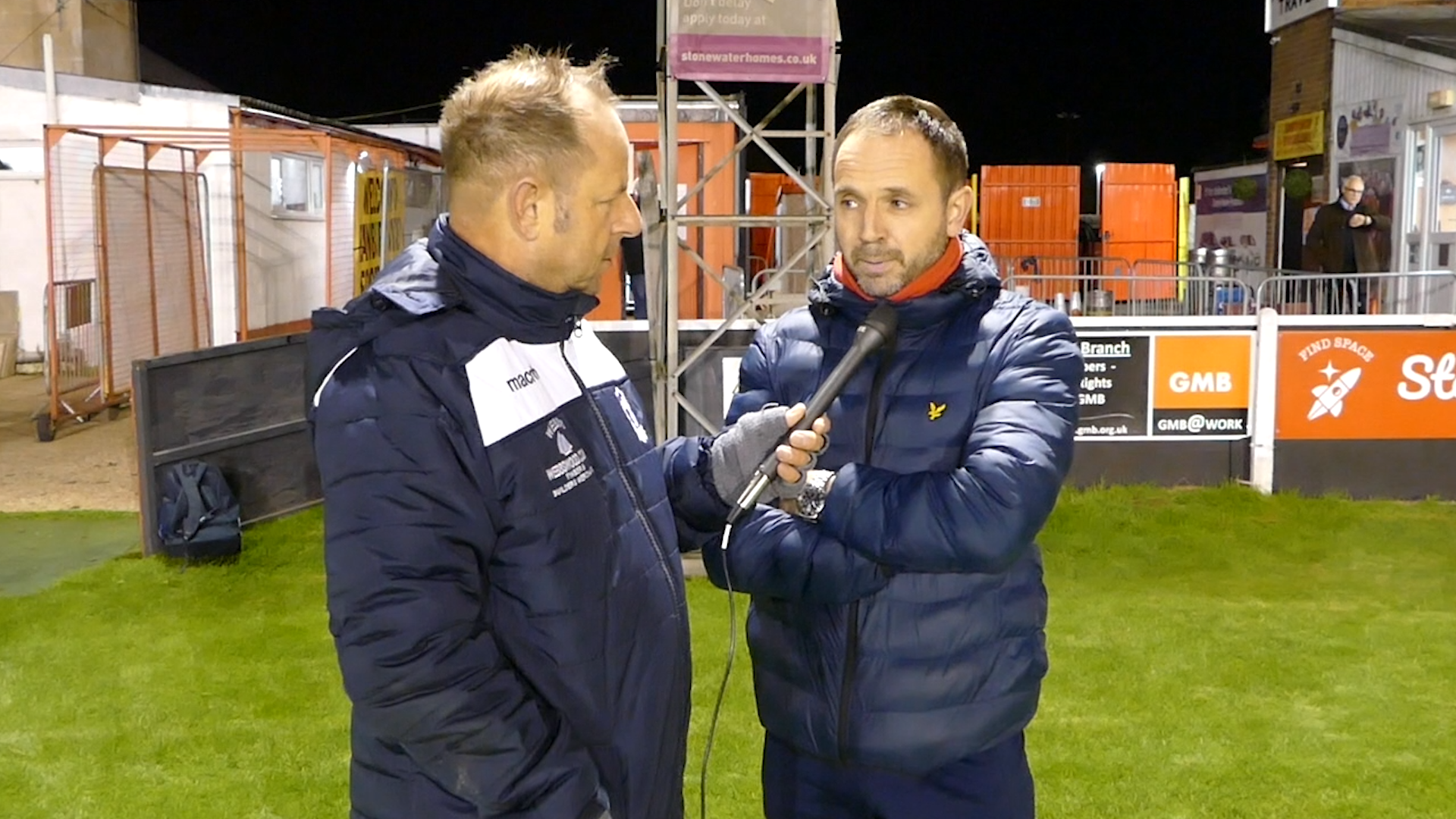 Video’s courtesy of Your Sport Swindon