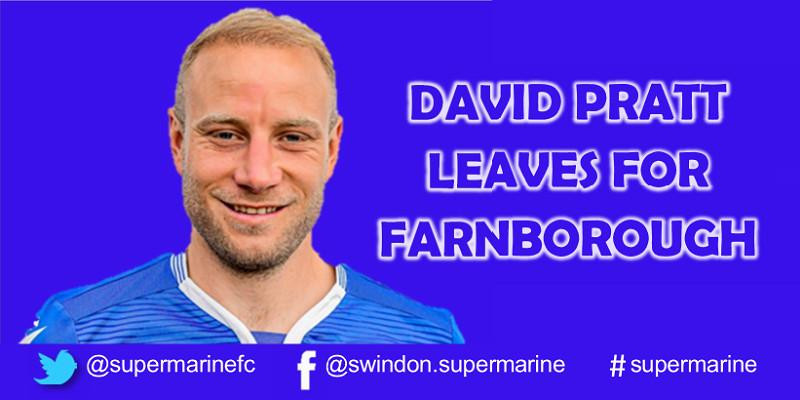 The club announced that striker David Pratt has left the club for Farnborough for an undisclosed transfer fee this afternoon. Farnborough had approached the club earlier in the week and made an offer that was accepted by the Chairman and after David agreed personal terms the move was completed with the FA and Southern League sanctioning the move earlier this afternoon.

Manager Spalding told the club website that he was very disappointed that ‘Pratty’ had left for Farnborough and along with his management team will continue working hard to bring at least two more players into the squad to join both Kieran Philip and Dan Ball who signed for Marine in the last 10 days. We have been looking at a number of options and the loan market is one avenue we could continue with. We are also speaking with other players that we feel will improve the quality of the squad and we are hopeful the squad will be increased for the visit to Beaconsfield next week.