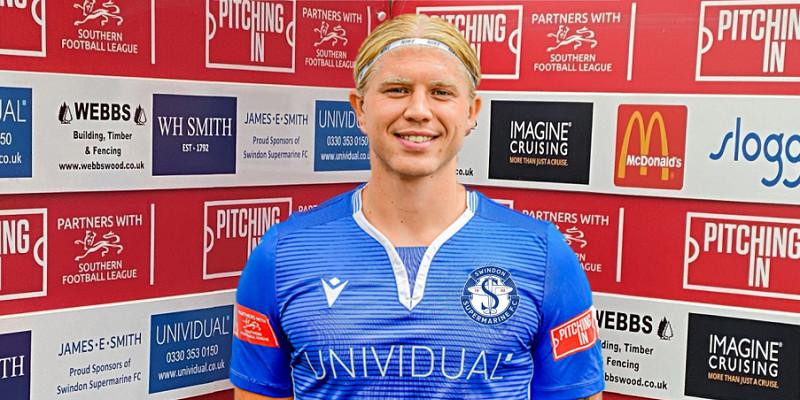 Manager Lee Spalding is pleased to announce the signing of midfielder George Dowling who has extended his stay with Marine until 2023. He has been courted by a number of clubs this preseason but has now signed a contract until May next year. 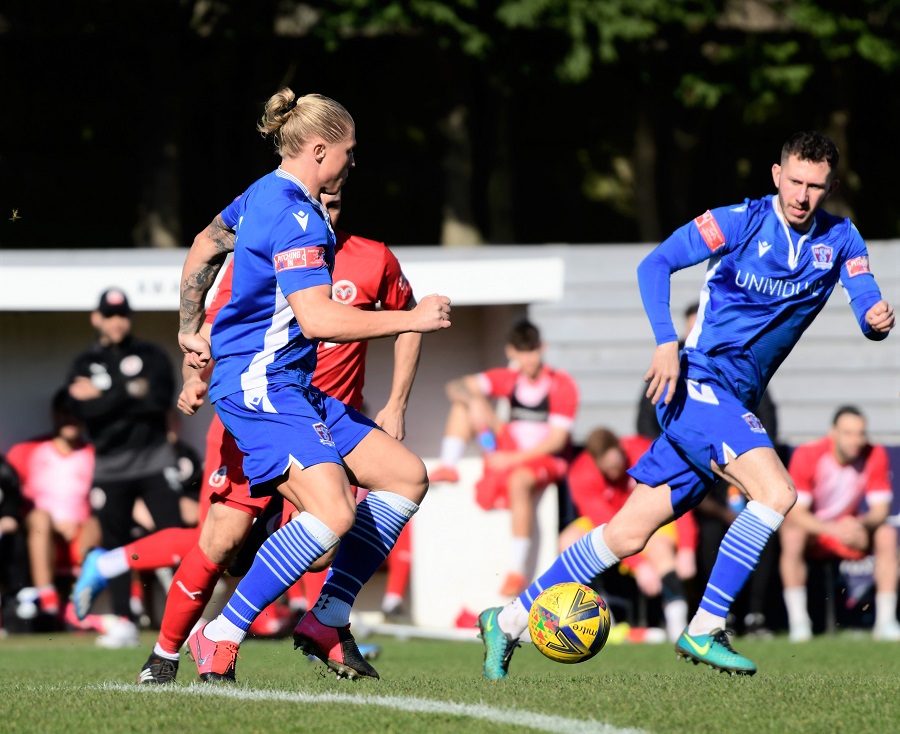 _George in action towards the end of last season-