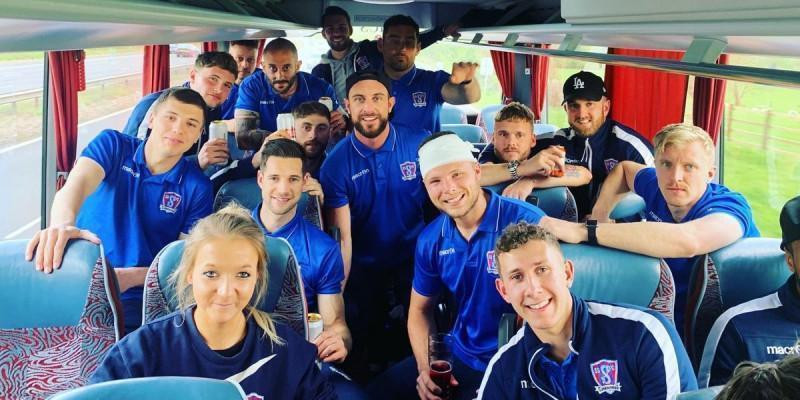 by Brian Davis (Media & Press Officer)
Hendon became the only team to do the double over Supermarine in their first season back at Step 3, as well as the only team to deny Lee Spalding’s men points all season as after the excellent Wiltshire Senior Cup Final win against Salisbury, the season petered out with two defeats and a draw which still gave them an excellent 11th placed finish, just missing out on the clubs best ever finish. 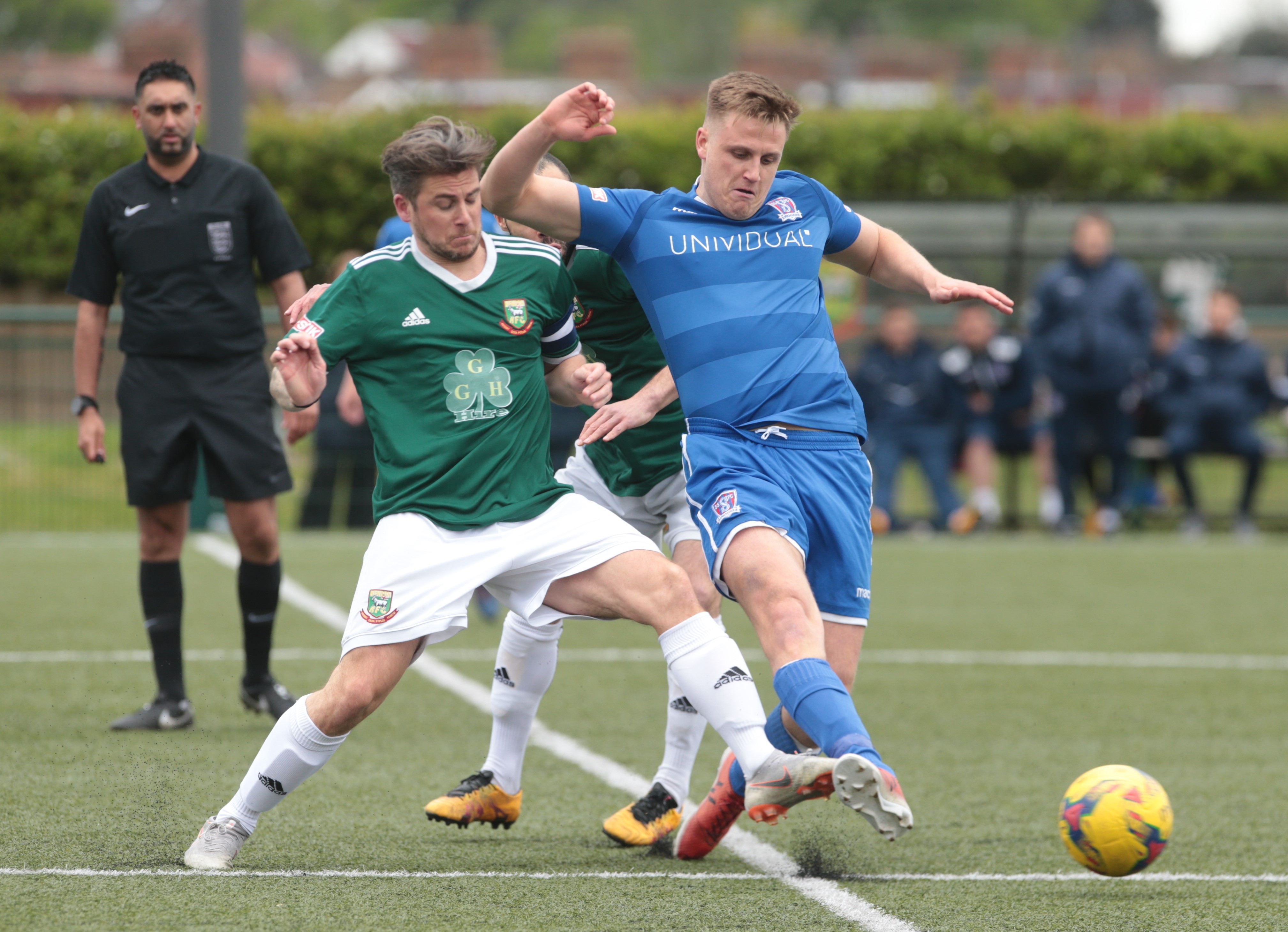 It was a game of very few chances and little quality and even the goal scored had an element of good fortune to it. With the Wembley arch in view Henry Spalding curled a low effort wide of the post before Hendon’s fortunate winner came early in the 4th minute. Luke Tingey’s shot from the edge of the box into the crowded area was deflected into the back of the net by Shaq Hippolyte-Patrick. Spalding missed the target again from distance and Charlie Smith’s low effort for the hosts was comfortable for Martin Horsell.

The second half was even more lacklustre with both teams failing to show any creativity in the final third for long periods. Hendon did go close with 18 minutes remaining when Matty Harriott failed to hit the target when he got free in the box pulling his effort across the face of goal. The now heavily bandaged Mat Liddiard, following a fall into the metal fence surrounding the pitch in the first half, headed wide from a Jamie Edge corner and when Harry Williams was brought down in the box in injury time it looked like Supermarine would have the opportunity to salvage something from the game, but referee Sunny Gill waved away the away sides protests before calling time on the game. Hendon’s win secured them another year of football at this level to rapturous applause and cheers from the home crowd. 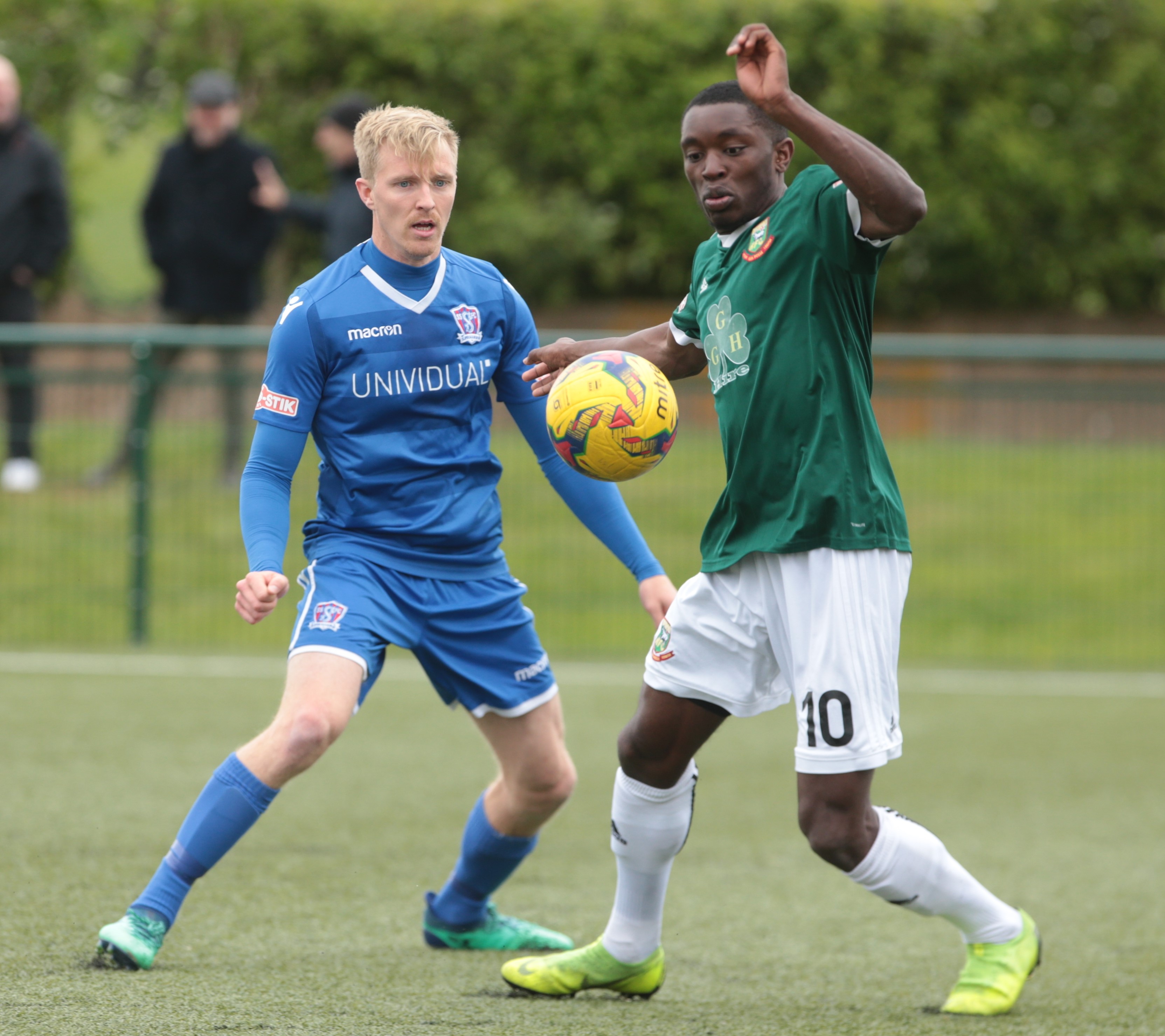 Prior to the game, Supermarine had announced that seven of this season’s squad have signed contracts for next season. Matt Williams, Mat Liddiard, Michael Hopkins, Jamie Edge, Calvin Dinsley, Stuart Fleetwood and leading scorer Conor McDonagh all put pen to paper in the Swindome Thursday night to return to the Webbswood Stadium for the 2019/20 season. A very strong statement sent out by the board and manager about the intentions for this squad for next season. If they can now bring back several of the remaining squad as well as 3 to 4 strong additions in key positions then there is no reason why this squad can’t push for promotion for National League Football.