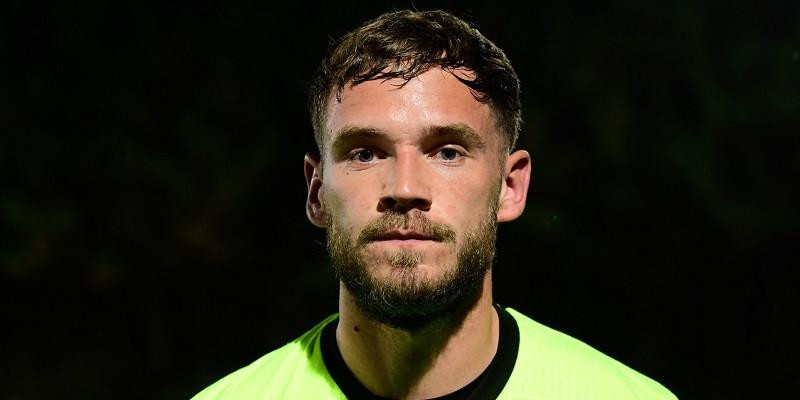 Goalkeeper Josh Gould who played six games for us back in October / November before leaving for National League South side Bath City has now returned to the club after leaving Bath.

Gould makes a timely return to the Webbswood Stadium as current keeper Liam Armstrong, who is on loan with us until January 31st, suffered a broken foot at Merthyr on Monday and will not be available for a number of weeks.

Welcome back to Marine Josh 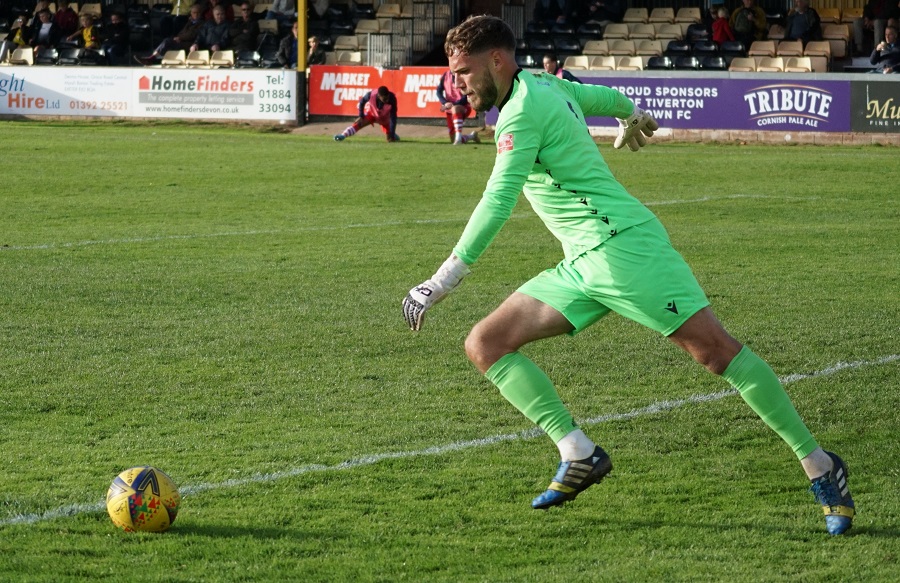 Josh Gould in action from his first game with Marine, a 3-1 win at Tiverton Town on October 15th