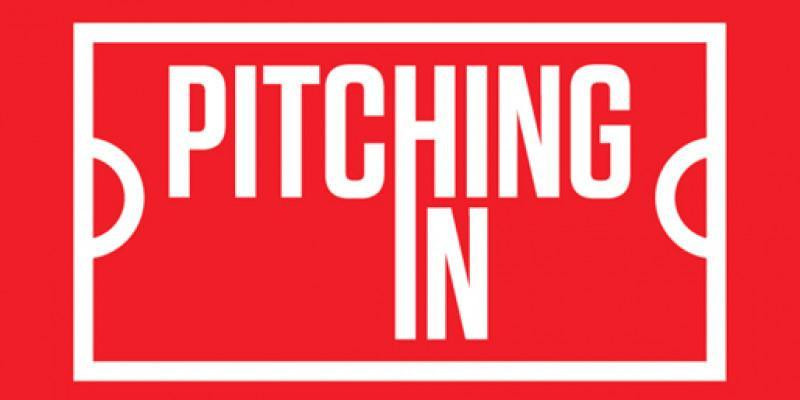 The Preliminary Round draw for the Southern League Cup was published today and whilst a number of clubs received a bye into the First Round we were selected to play Larkhall Athletic at the Webbswood Stadium on Tuesday 6th September, KO 7:45pm.

The is not the first time we have played Larkhall here in the League Cup. Our last encounter was on Tuesday 10th September 2019 when we won 4-1 with goals from Kane Simpson, Brad Gray, Henry Spalding and Conor McDonagh.

The Preliminary Round Draw