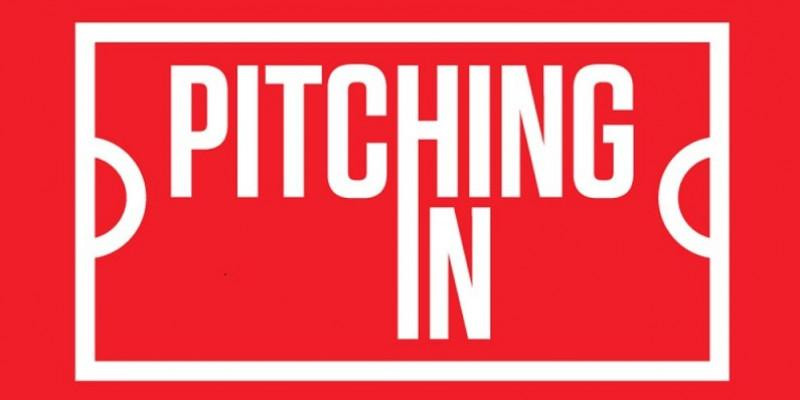 The draw for the semi-finals of the Southern League Challenge Cup was made public a short while ago and as many predicted we have been drawn against fellow leaguers Taunton Town. The tie will be played at the Webbswood Stadium on Tuesday 15th February, kick off 7:45pm, just three days after playing them at Taunton in a league encounter.

The other semi-final will be contested by Royston Town who will be entertaining Rushall Olympic on the same evening.