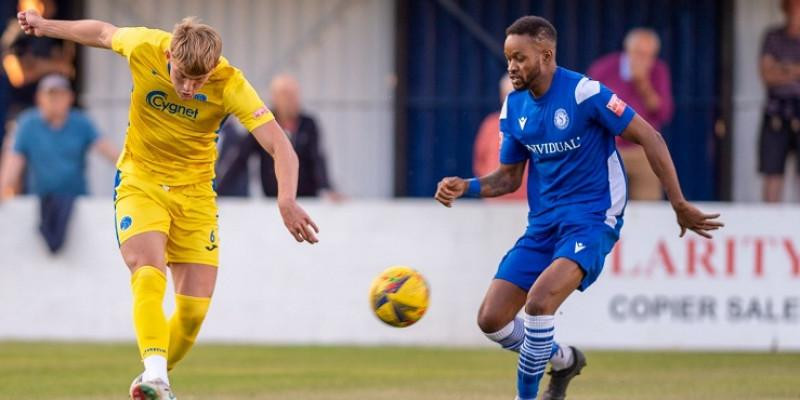 Manager Lee Spalding is pleased to announce the signing of striker Lerone ’Rudy’ Plummer who ended last season with Wessex League side Bemerton Heath Harlequins, having also turned our for Met Police earlier in the season. Rudy has been on trial with Marine with Marine and played at Highworth Town before coming off against Taunton Town due to a slight niggle. 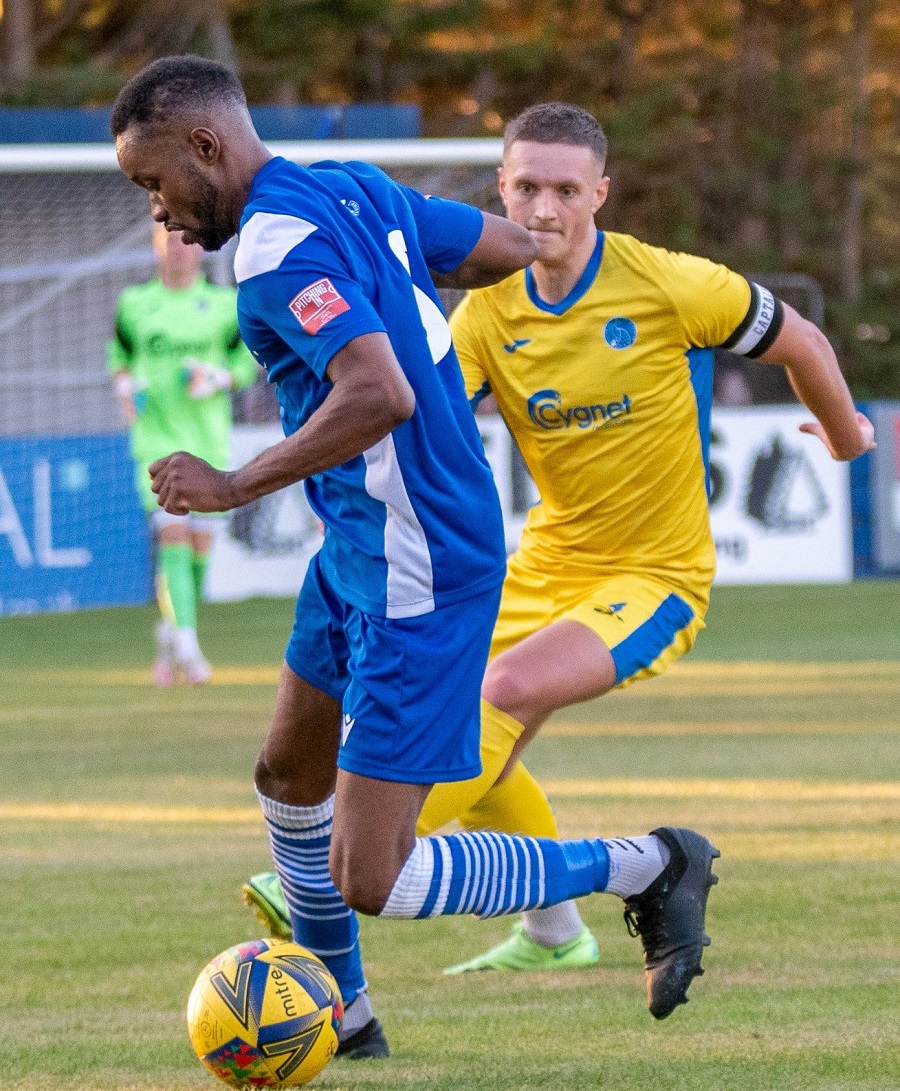 Speaking ahead of Saturday’s friendly against Bassett manager Lee Spalding said: He felt Rudy would be a good acquisition to the squad having had a lot of experience playing at Step 3 and 4, and likes to get at defenders and not let them settle on the ball. He has shown the ability to be a valuable member of the first team squad here at Marine and will be pushing for a place in the starting eleven. He’s signing will add additional competition to the team upfront and I wish him all the best for the season ahead at Marine.