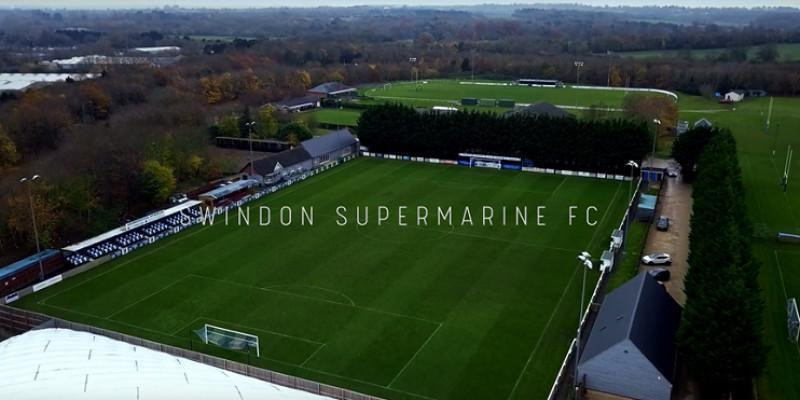 The fly-on-the-wall style film follows a match-day, through the eyes of the people that support the club.

We find out just what non-league football means to those involved in the game and how clubs like Supermarine, really are the fabric of our national game.