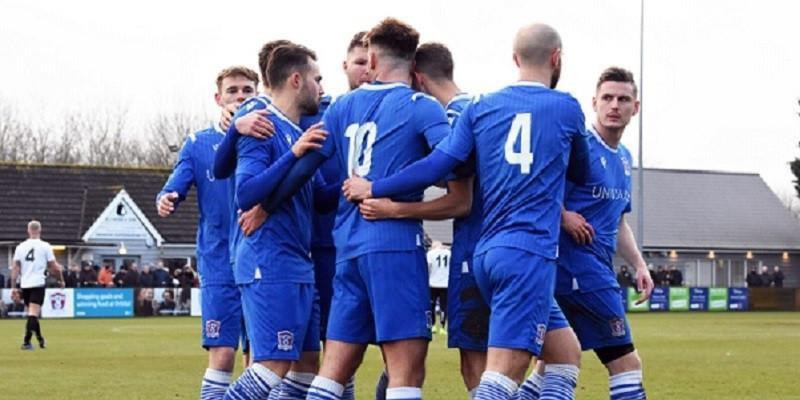 by Brian Davis(Media & Press Officer)
It was a game if two halves at the Webbswood as Supermarine dominated the first half with goals from Harry Williams, Mat Liddiard and Henry Spalding putting the home side in control before two second half penalties from Scott Laird made the scoreline a little flattering to the visitors.

Brandon Barnes hit the side netting with an early freekick before Williams slid home from Conor McDonagh’s pass. Weston’s Aaron Parsons then glanced a header wide before Henry Spalding curled wide in response.

McDonagh then curled over before Liddiard met Henry Spalding’s corner to power home a header as the hosts stamped their authority on the game early on although Purnell will not want to look back on this one as the keeper really should have done better. 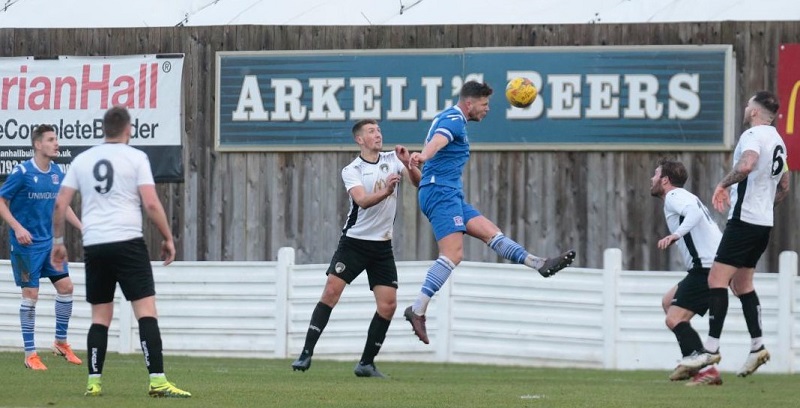 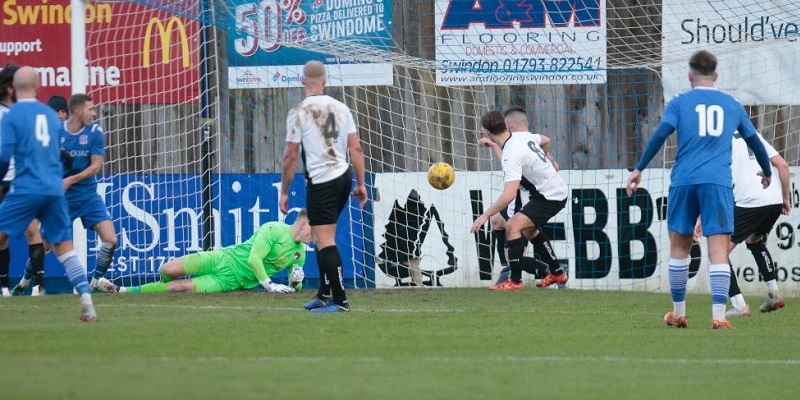 The assistant referee then deemed that Henry Spalding’s back post effort crossed the line from debutant Alex Henshall’s cross which Weston defender Dan Martin believed he had cleared ‘off the line’?

Martin Horsell then made two excellent saves to deny Weston before half time, firstly tipping George Dowling’s effort onto his post before making an excellent save high to his right to deny Barnes’s curling effort.

The second half was a strange affair with the referee making two big decisions to make the game closer than maybe it should have been. Firstly he spotted a handball after a ball was flicked up on to the arm of Henry Spalding from the arm of a ‘Weston player’, allowing Scott Laird to finish low into the corner from the penalty spot, despite Horsell going to right way. 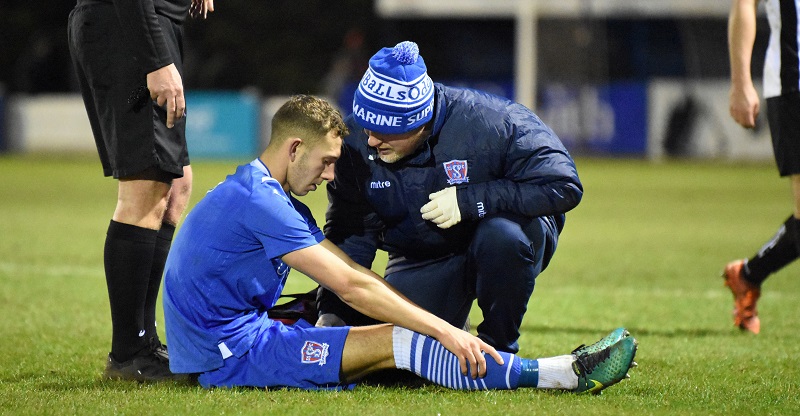 There was very little action following the spot kick and it wasn’t until the 81st minute that saw the next chance as McDonagh latched onto Jamie Edge’s delightful through ball but fired just over.

A very soft foul in the box by Louis Spalding on Weston substitute Ryan Jones saw them awarded a second spot kick deep into injury time which Laird finished in identical fashion once more to make it 3-2. Seconds later the referee blew his whistle for the final time and another three points was achieved and retention of fourth place in the league table.

Marine manager Lee Spalding felt his side were more than worthy winners based on their ruthless first-half performance. “We started the game well. I thought we were excellent in the first half and we scored three good goals,” said Spalding. “Going forward, we looked a real threat. We looked like scoring every time we went forward in the first half.

“We knew there would be a reaction from Weston in the second half as there was no way they would have been happy with what they had produced for 45 minutes. “We were fully expecting them to come out and have a real go. They did that but, overall, I thought we were comfortable.

“Both of their penalties were very soft, in my opinion. I didn’t think the officiating was great, I thought there were a few poor decisions but it didn’t cost us in the end, so it is not so bad. “It is done now and, overall, I thought we deserved to win based on our first-half performance and our character in the second half, which was enough to see the game out.” 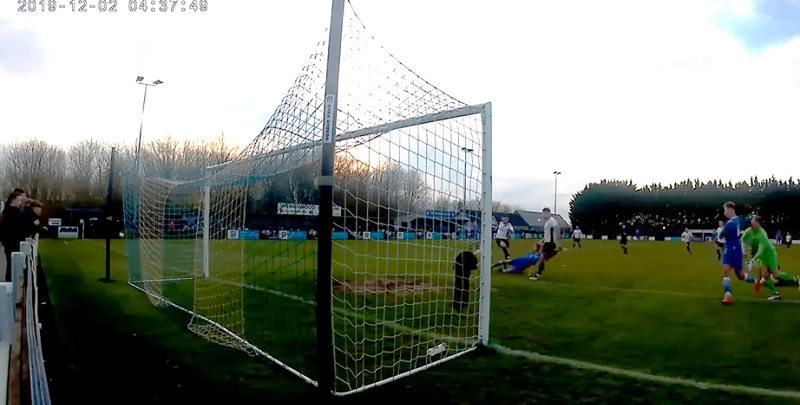 None available Your Sport Swindon