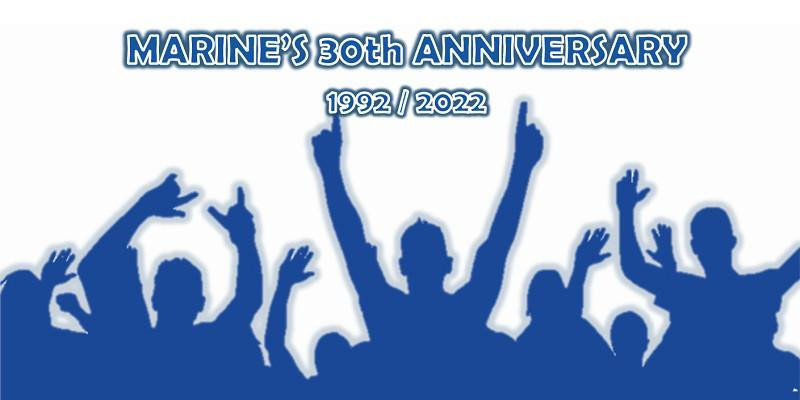 This year marks the 30th anniversary of Swindon Supermarine FC. The club was founded in the summer of 1992 before the start of the 1992/93 season when Swindon Athletic moved from their Southbrook Recreation Ground to amalgamate with Supermarine here at what was then the Hunts Copse but off course its now known as the Webbswood Stadium. See our club history, CLICK HERE

Next season, the 2022/23 season sees Swindon Supermarine FC celebrate the club’s 30th anniversary. A working group of supporters, directors, and board members have been working on a plan to celebrate this significant occasion. These initiatives were shared with supporters in advance of the Tiverton Town match on Saturday and are also outlined below: