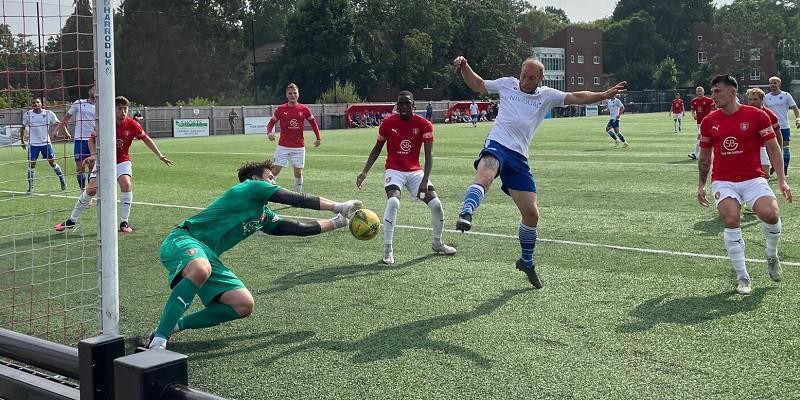 Manager Lee Spalding has agreed to host Pitching In Isthmian League South-Central side Bracknell Town on Thursday 5th August, KO 7:30pm after their manager Bobby Wilkinson and Lee were discussing last Saturday’s 1-1 draw and both stating they wanted to add another game to there preseason list.

We travelled to Bracknell and fought out a 1-1 draw in what was a good competitive match with Henry Spalding equalising in the 70th minute after Bracknell’s former Hungerford Town striker James Clark had given them a 49th minute lead. 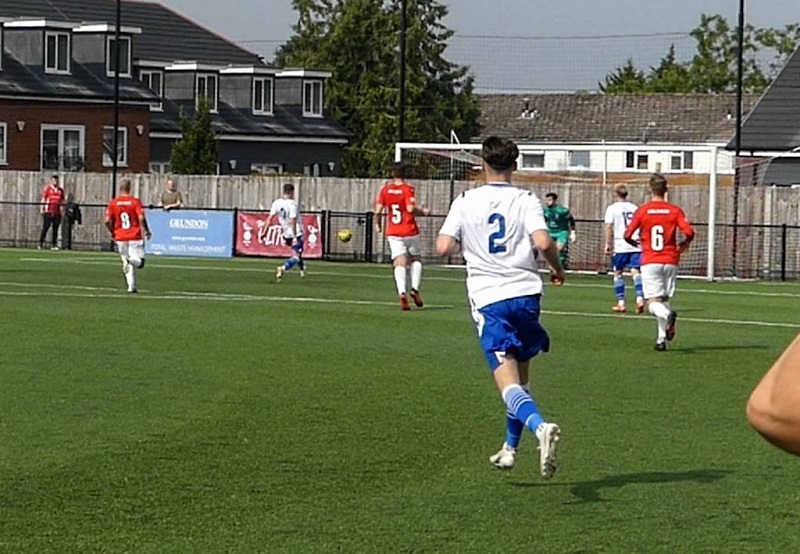