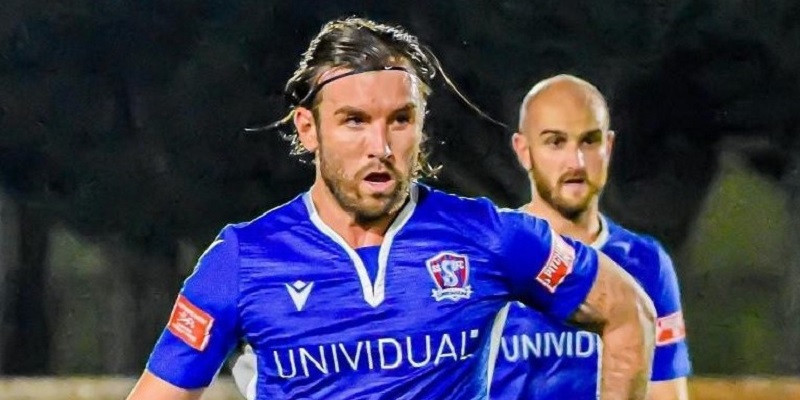 Manager Lee Spalding has announced that striker Conor McDonagh has been loaned to Division One Central side North Leigh until the end of January.

Conor hasn’t been starting for Marine in the last few games and this move will hopefully see him start regularly for North Leigh and score a few goals along the way.