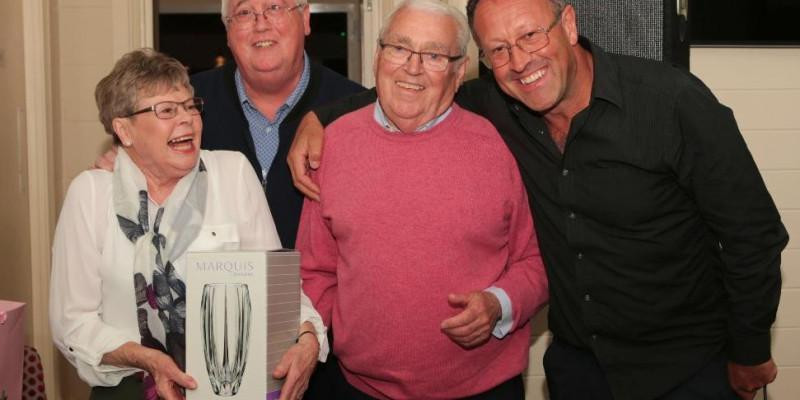 The end of season Swindon Supermarine FC presentation evening took place on Saturday when the majority of players attended, along with the Chairman and Directors, supporters, volunteers, families and friends. During the evening we were entertained by singing duo Charlotte and Sean and they were excellent. 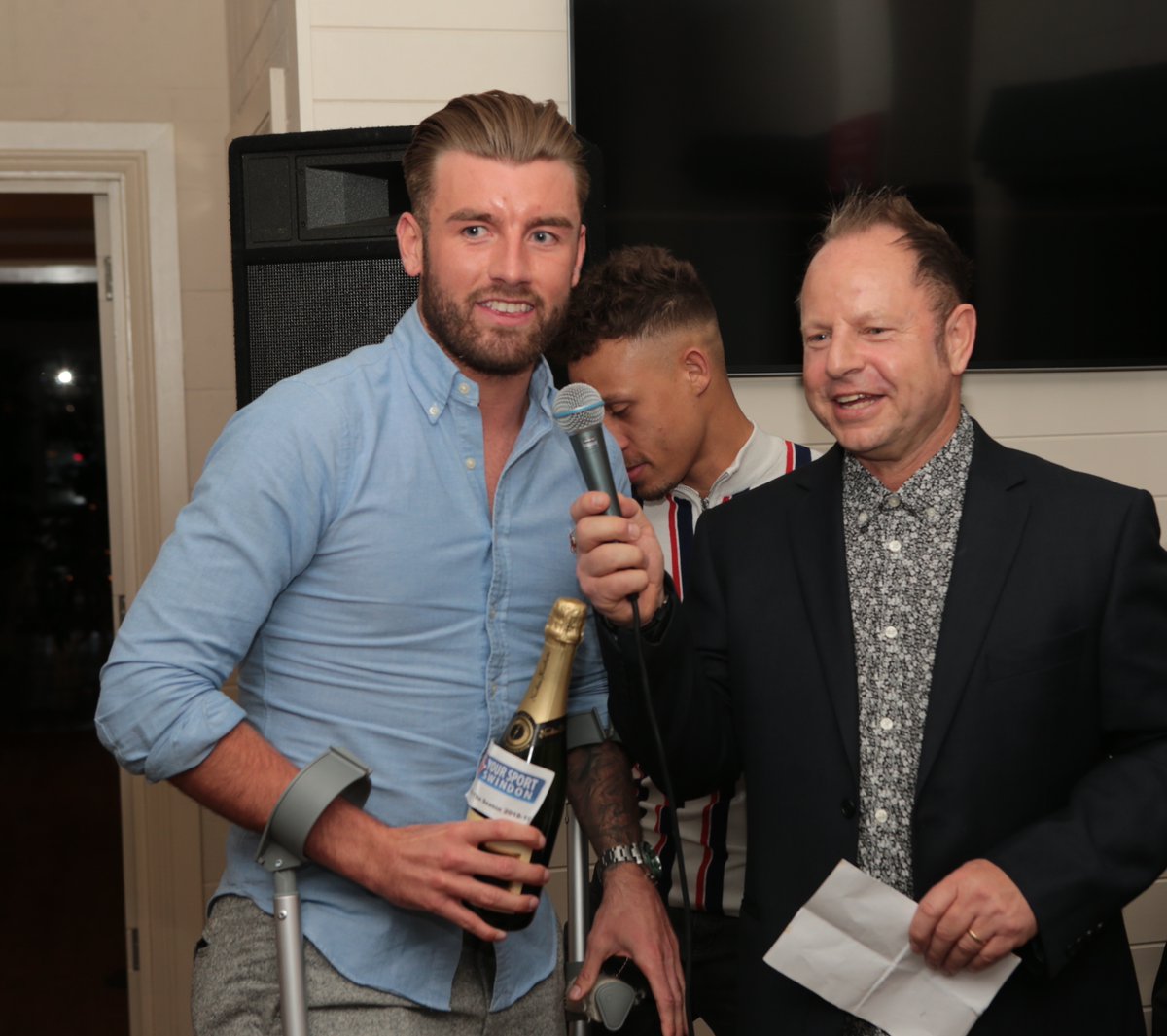 After a short introduction by Chairman Jez Webb the presentations were made by Nick Taylor who handed the Your Sport goal of the season to Conor McDonagh. The next award was made by Karen Shepphard, representing the supporters club and awarding the Supporters Player of the Season also to Conor McDonagh. 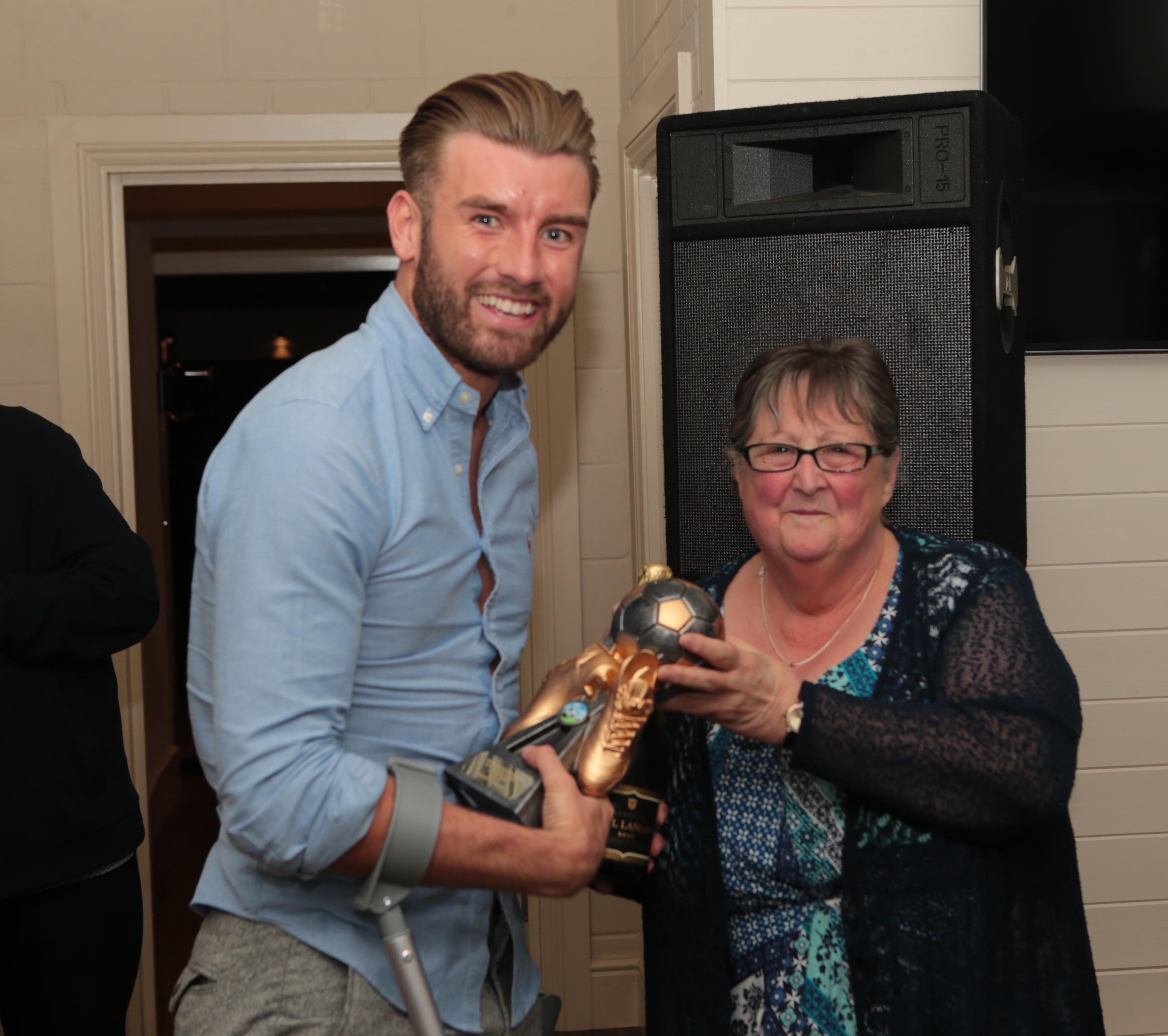 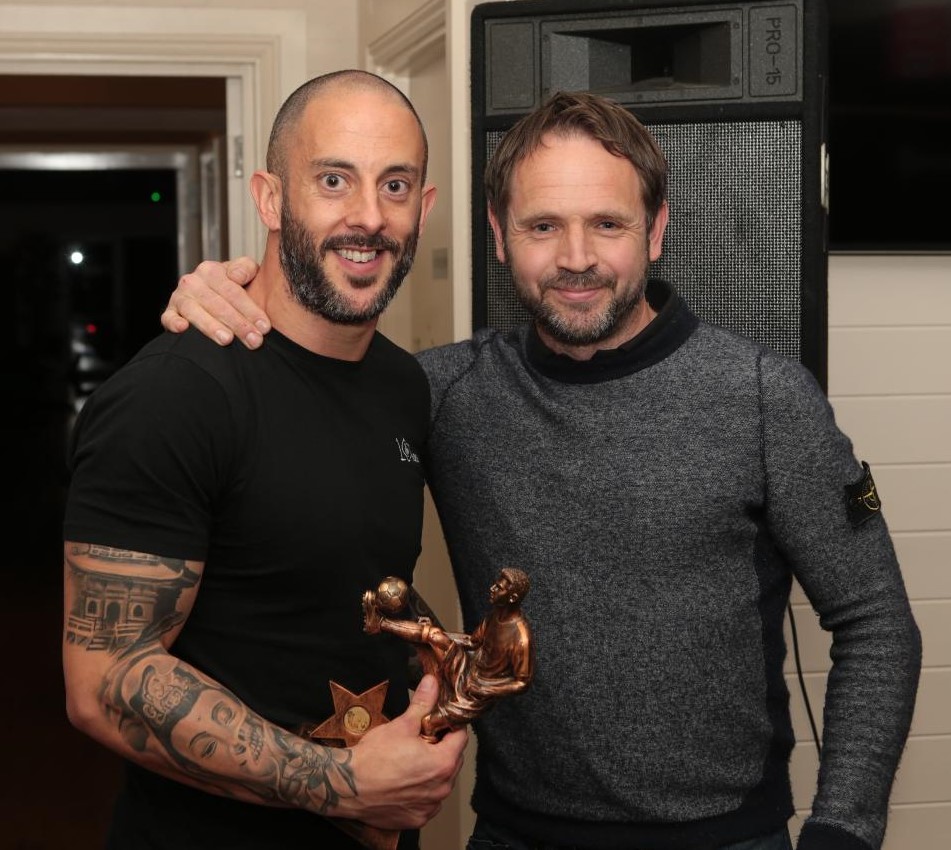 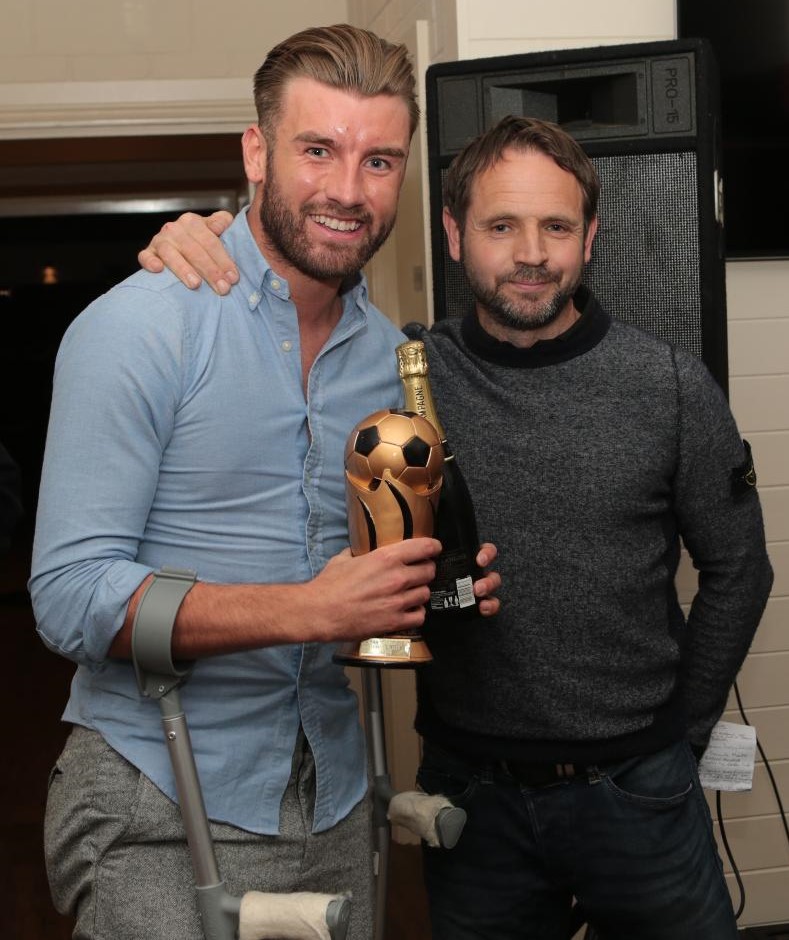 There was additional presentation’s to the management team of Lee Spalding, Kevin Milsom and James Whitlock for the work during the season. Then finally, there was a special surprise for Roy & Freida Heather as they were presented with a Waterford Chrystal glass vase by Chairman Jez Webb to celebrate their ten year service to the club as they retired from the Committee at the end of the season. 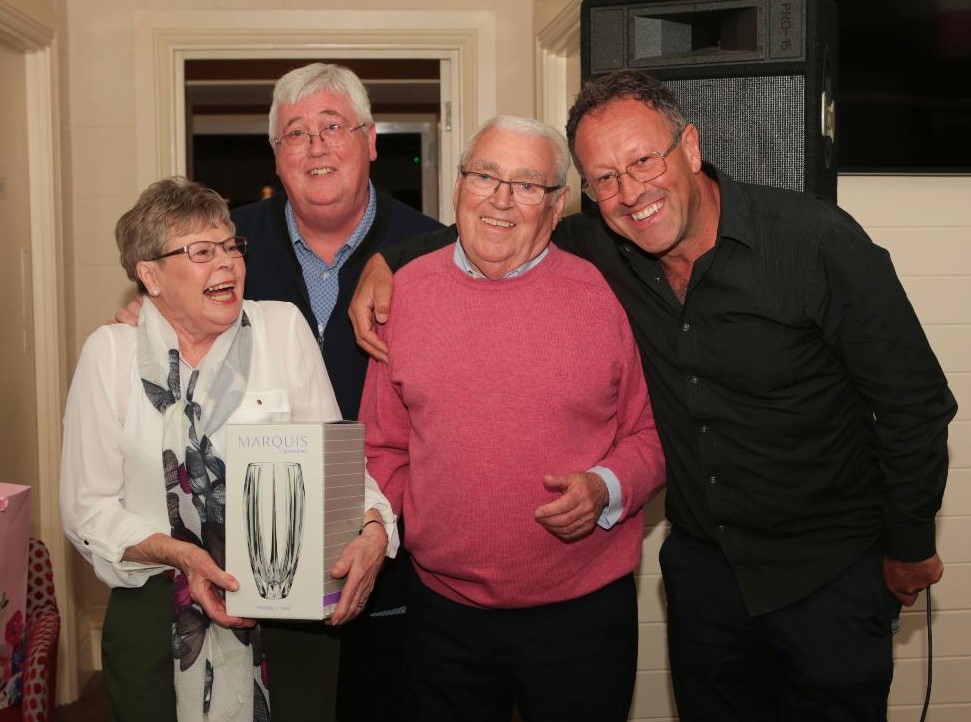 (c) Jeff Youd Photography. Roy & Frieda Heather receive a special award on their retirement from the committee from Jez Webb.