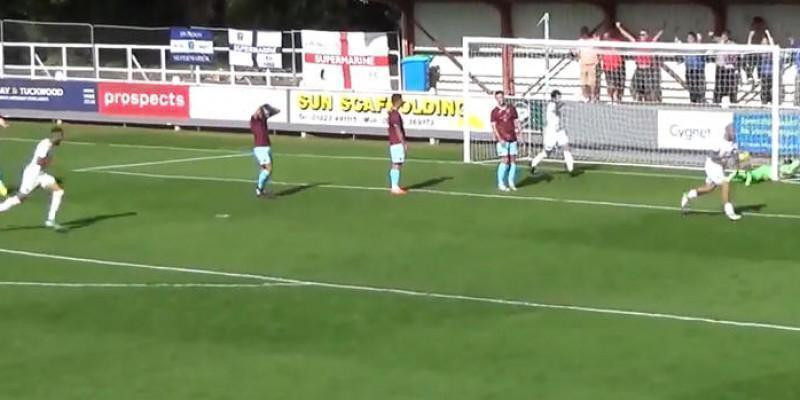 by Brian Davis (Media & Press Officer)
Marine secure a 1-1 draw
You could watch all the highlights on Match of the Day and the Football League show, but won’t see many matches that were on a par with the 1-1 draw played out by Taunton Town and Swindon Supermarine Saturday afternoon as the Bath City scouts in attendance may well report back to their bosses!

After starring in the Southern League Challenge Cup Tuesday night versus Larkhall, Joe Turley was rewarded with a start in midfield next to Jamie Edge. Matt Williams missed out at centre half with a groin injury, which moved Mat Liddiard back into the back four next to Simon Downer, whilst Michael Hopkins missed out again with his hamstring injury.

Marine made a bright start, playing some fine possession based football, but were soon a goal down after 16 minutes when a long searching ball from Shane White was expertly taken by Dan Sullivan on his chest and with everything still to do, he superbly volleyed across Martin Horsell into the far corner of the net. In a game that you will do better to see, provided a goal worthy of being on Match of the Day or The Football league show.

It took Lee Spalding’s side a little while to recover from the goal, but they did so, only to come up against an inform Lloyd Irish in the Peacocks goal. The shot-stopper superbly tipped over Turley’s header from 16-yards from a Brad Gray cross. It was then Horsell’s turn to play spoiler when he denied Andrew Neal’s low effort superbly, ahead of comfortably saving Ed Palmer’s free kick on the stroke of half time.

It was a frantic start to the second half with both teams having chances in the early minutes. Harry Kite missed the target from distance, Sullivan pulled another effort wide for the hosts with Supermarine responding with Liddiard and Turley both having fierce efforts blocked in the box in a scramble where the ball could have gone anywhere.

It was soon 1-1 though when Gray sent over another inviting cross which Stuart Fleetwood gladly RSVP’d to by heading a powerful downward header past Irish into the top of the net. It was no more than Marine deserved for their industrious effort. Conor McDonagh who had to make do with a place on the bench, came on and almost put his side ahead when his cross-cum-shot had Irish scrambling back across his line and he just clawed it away to safety high across the line. 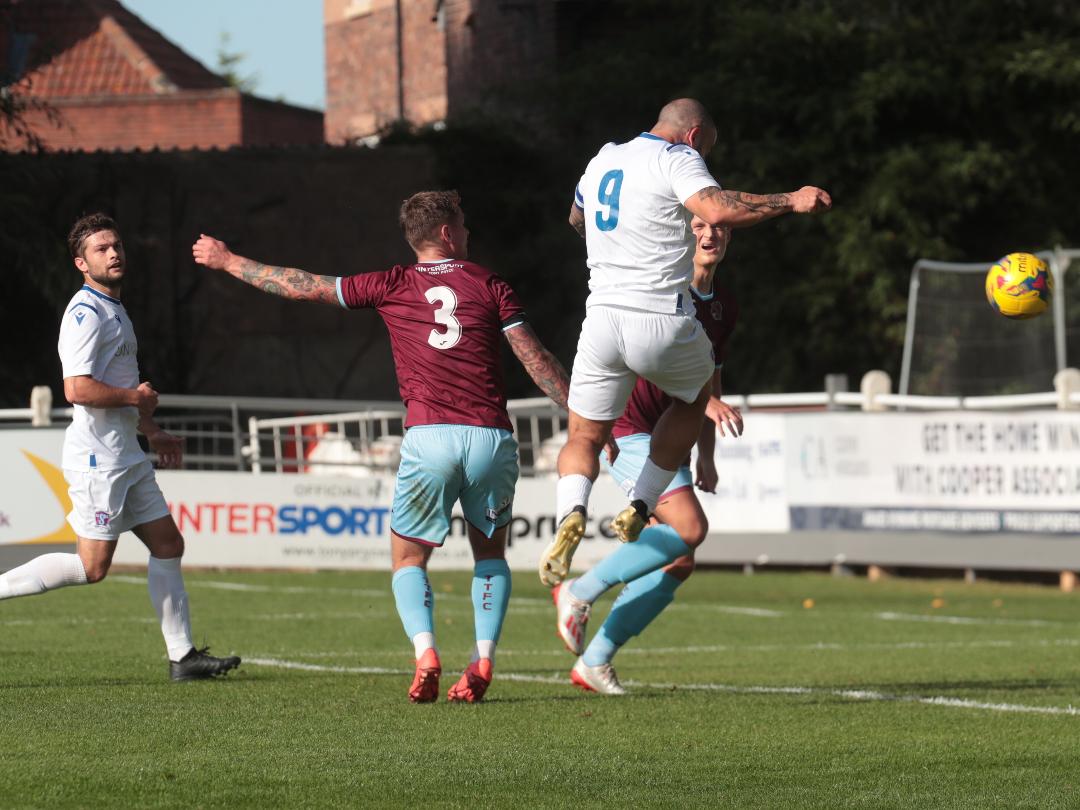 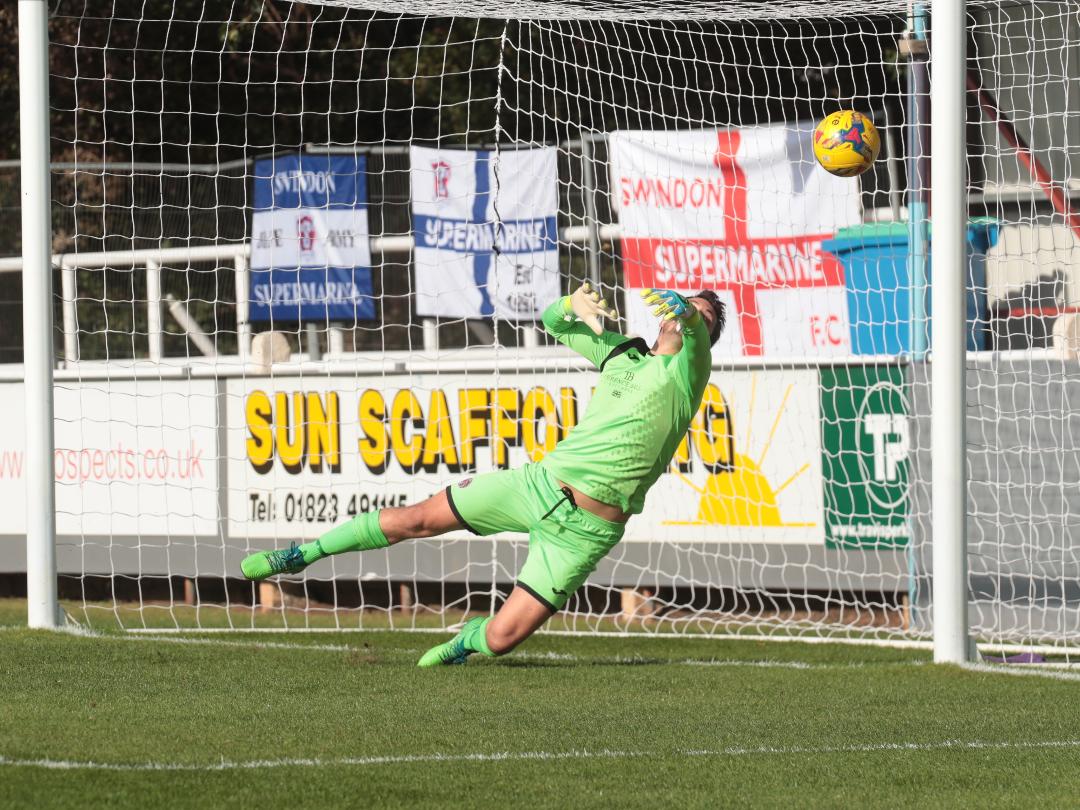 The ball was played out to the left and eventually made its way back to McDonagh on the right who tested Irish again who got the tip of his finger on the ball to send it behind for a corner. From the resulting corner, Liddiard almost bundled the ball in at the back post but somehow the Taunton keeper and a melee of defenders scrambled the ball out with it deflecting back off Liddiard for a goal kick inches wide.

The game was flowing at full pace under the hot blue Somerset sky and could have gone either way in the latter stages. From another corner from the left another sub, Harry Williams was somehow denied by Irish as his back post volley was somehow clawed back from the line by the keeper who scored the winning penalty in their Challenge cup game Wednesday night. The save triggered a counter attack which in turn led to a corner of their own, from which, the ball rebounded back off of Horsell’s right hand post before Liddiard cleared to safety on the line.

Not to be outdone, the goalframe at the other end played its part when Calvin Dinsley’s 89th minute effort rebounded away off the foot of the post with Irish beaten and the home side clinging on whilst the visitors pressed them deep into their own half for large chunks of the second half. It proved to be the last chance of the game with both teams knowing they’d been in a real high quality game of football.

Marine may feel disappointed to only come away with a point, whilst Taunton may feel that they should have had a penalty a minute before Fleetwood’s goal which could have turned the game in a different direction. An entertaining game and it’s onto the FA Cup next for both teams with Supermarine hosting National League South club Bath City at the Webbswood next Saturday with a 3:00pm kick off.