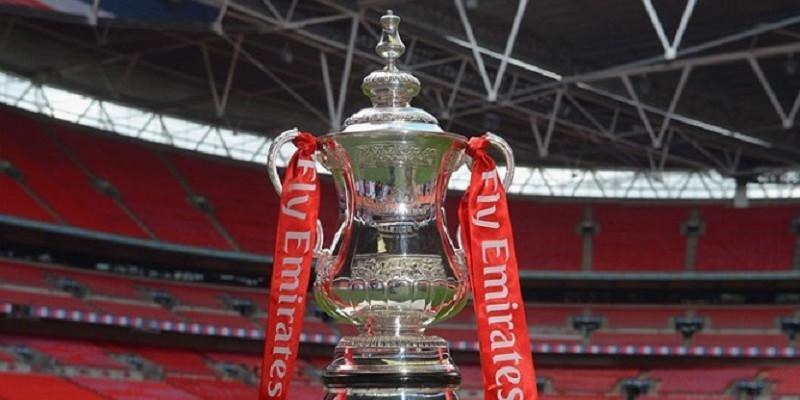 The draw for the Emirates FA Cup First Round Qualifying was made on Monday with the teams progressing from the Preliminary Round will now be joined by the clubs from Step 3 of the National League System, who enter the Cup at this stage.

That means 121 first round qualifying ties will be played across the weekend of Saturday 3rd September with the victorious clubs at this stage of the competition will winning £2,250, with those defeated still receiving £750.

The draw for the Southern League Premier South teams are: