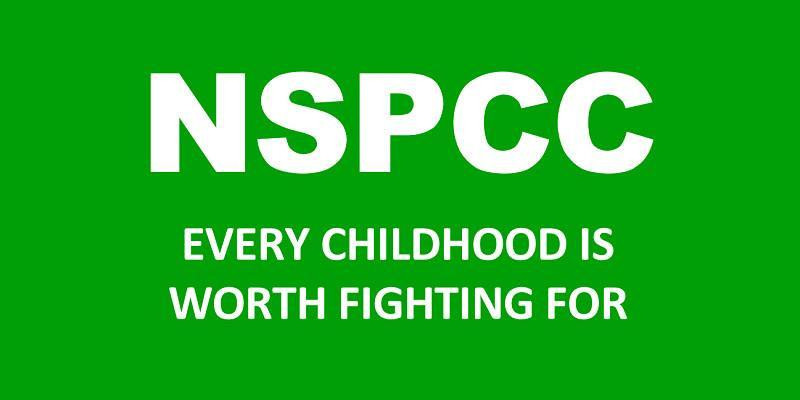 To get the Swindon Supermarine 30th anniversary campaign underway we start this Sunday 3rd July 2022, KO 3pm with a Charity match raising money for the Swindon branch of the NSPCC, admission cost is £5 for adults and kids go free.

The charity match will contested by a Swindon Supermarine Legends side take on our good friends and neighbours a Swindon Town Legends side, in what will surely be a keenly contested, if somewhat slightly slower paced encounter than ones we are used to observing at The Webbswood Stadium.

Some of the players from both sides are travelling many miles to take part in the match where committee member Nick Taylor has coordinated a Swindon Supermarine squad worthy of giving their guests Swindon Town a competitive and entertaining work-out.

The Supermarine legends squad are comprised of a variety of gifted footballers, both in age, position played and experiences in the game, with one of the eldest, Mark Ayres, who will turn back the clock to stand proudly between the posts. The squad also contains former joint manager, Gary Horgan, and past captains Ross Adams, Dave Bampton and Steve Davies.

Altogether, nine of the ‘Top 20’ all-time appearances for Marine are represented with Chris Taylor (378) heading this illustrious list, whilst the club’s highest goal scorers, Damon York (136) and Josh Parsons (105) will be hoping to add further to their fantastic tallies on the day.

Please come along to see the game and support the legends from both sides, but more importantly support your local Swindon NSPCC who do tremendous work in the community, admission is only £5 for adults and kids go free! 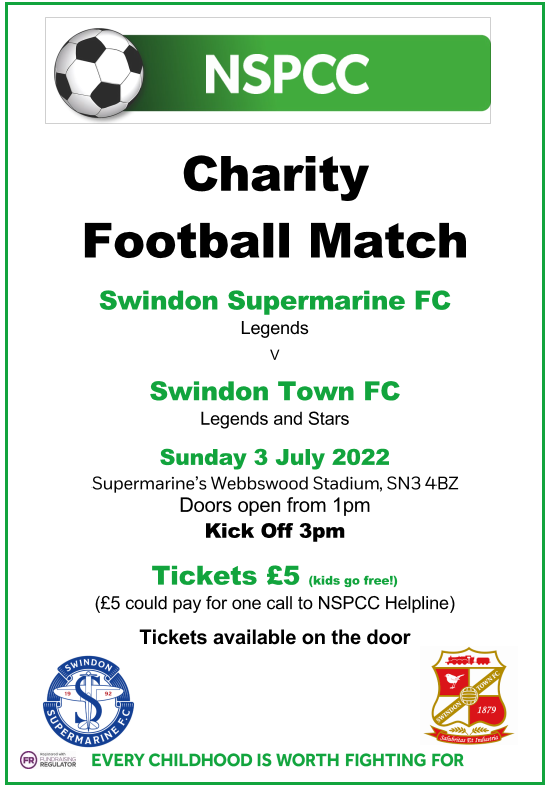