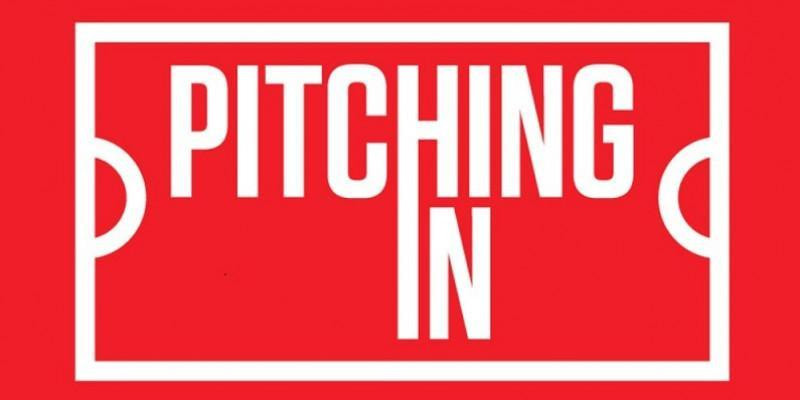 Our away league fixture at Poole Town which was scheduled for Tuesday January 10th has been postponed due to both clubs playing in their respective County Cup competition’s that evening and this has now been rearranged for Tuesday 7th February, KO 7:45pm and again, subject to Southern League confirmation.

This leaves the away league fixture against Hendon to be rearranged, and this will be communicated when known.