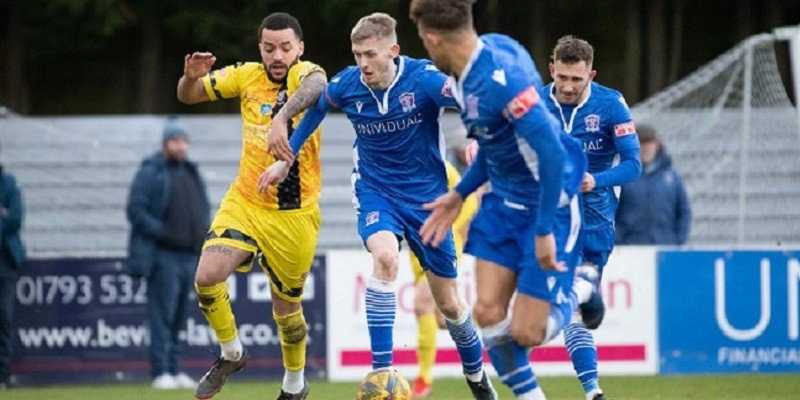 Manager Lee Spalding is pleased to announce that Tom Mehew have extended Tom’s loan period from Bristol Rovers to the end of the season. We would like to thank both Rovers Academy Manager Chris Hargreaves and club secretary David Sams for their part in facilitating the extension. 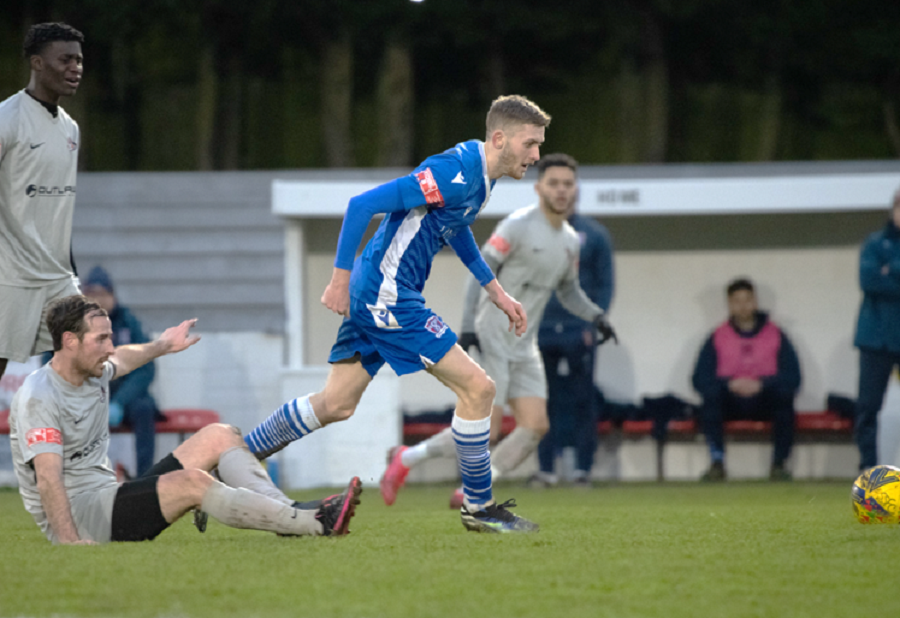 Spalding told the club website that he was very pleased with Tom’s performances over the last month, he is playing regularly, getting stronger each match, and settling into the system we play. Tom has told me he has been enjoying his football over the last month and was delighted to extend his loan period until the end of the season, and we are all looking forward to the last few months of the season.